Canada Digital Dollar Could Follow After The U.S. Action, Key Focus on Inclusion and Accessibility 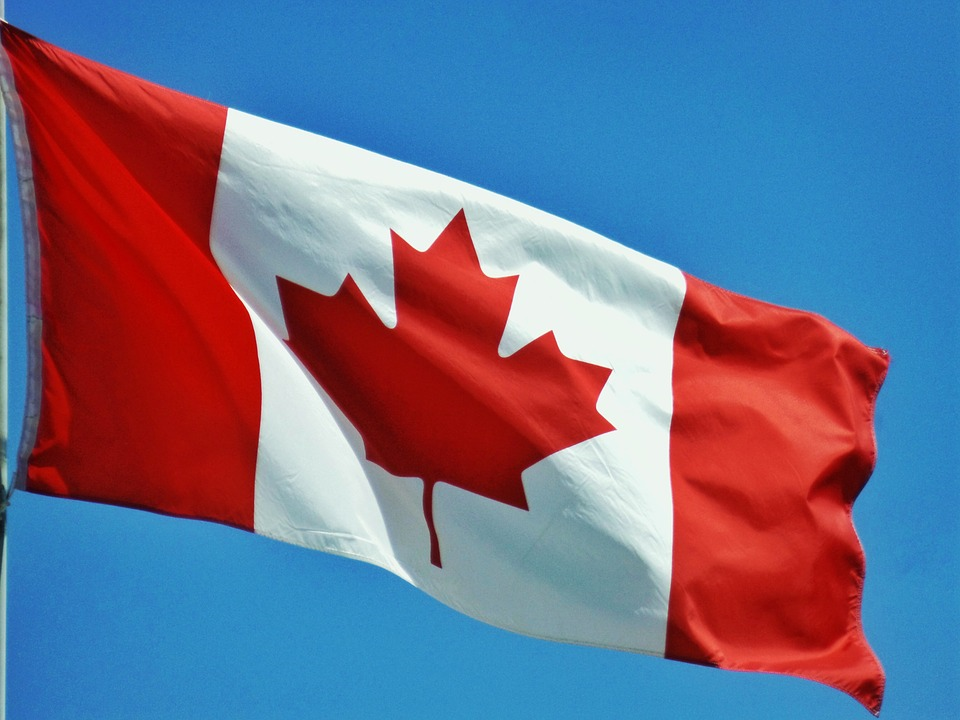 On Tuesday, June 30th, Timothy Lane - the Deputy Governor of the Bank of Canada - outlined different scenarios under which Canada might consider a central bank digital currency (CBDC). The governor said that the North American might consider a Digital Dollar imitating the traditional bank notes when it comes to accessibility and availability.

A group of experts is now considering the viability of such a project and if implemented, the CBDC will be available to people in urban, rural, and other remote communities without a bank account. It specifically aims to target people who are without bank accounts as well as to those who are partially sighted and blind.

Moreover, for maximum inclusion and accessibility, the central bank note says that it should include a CBDC which the Canadians can access regardless whether a person uses a smartphone or has access to the internet.

The Bank of Canada is currently conducting extensive consultations with its citizens and other groups to understand their needs and bring those implementations in its CBDC. Thus, the central bank is considering several options and will also release a prototype before the main launch.

Lane said that there’s still no compelling reason to have a CBDC in place. But he acknowledged that two main events can trigger the use of CBDC. One is the significant reduction in cash use or if any private stablecoin hits the market and raises the competition bar.

In a paper published by the central bank, it has outlined another scenario of having a foreign CBDC that facilitates the extensive cross-border use in Canada. The paper carries a small footnote which includes:

“Until now, examples where an alternative currency has challenged the dominant position of the official currency of a jurisdiction have been restricted to cases where the state was facing severe social and political stress from other sources. But this does not mean it would be impossible for modern technology to enable the establishment of a challenger currency in a stable, advanced economy.”

While major economies are closely observing the CBDC developments in China, Canada is more focused on what actions the U.S. has to take. Canada has a big trade with its neighboring country U.S. with more than 75% of the total exports to America and 50% imports from America.

Hence it is more likely that if the U.S. were to issue a Digital Dollar (USD), Canada could soon follow with its native CBDC release.