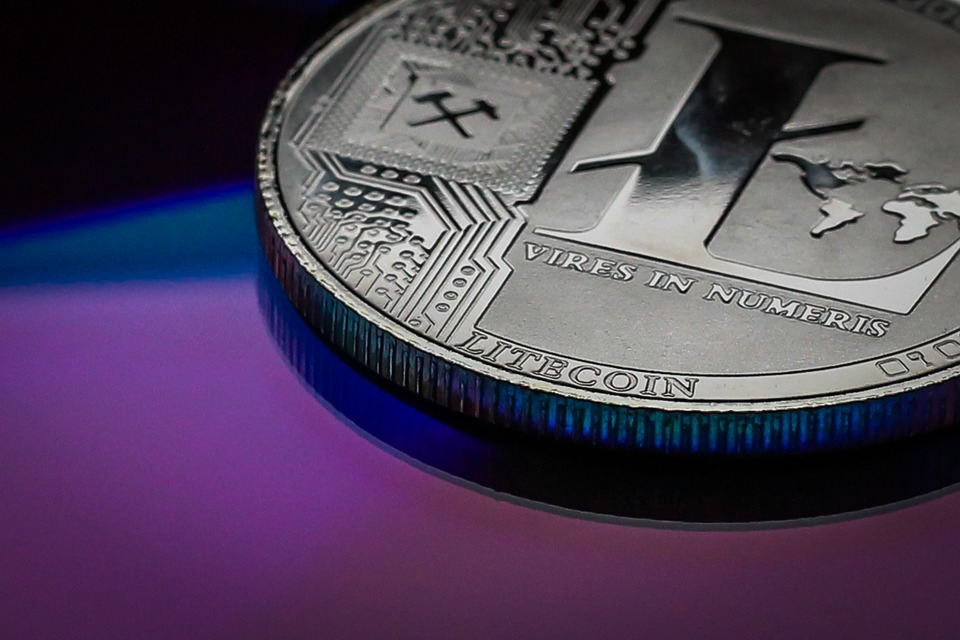 After a strong correction over the last weekend, the cryptocurrency market is showing signs of revival. One altcoin that’s outperforming the entire crypto space at this point is Litecoin (LTC).

Over the last 24 hours, the Litecoin (LTC) price has skyrocketed a staggering 27% moving all the way to $80. As a result, Litecoin has now jumped two ranks to the 13th position surging past Shiba Inu, Tron, and Solana. On a weekly chart, Litecoin (LTC) has outperformed Bitcoin as well as several other top altcoins in the market.

In the last 24 hours, the LTC trading volumes have surged by a staggering 188.80% shooting all the way to $2.18 billion. But what caused the Litecoin price to rally all of a sudden?

Since the beginning of November this month, there’s been a huge whale activity reported for Litecoin (LTC). Over the last two weeks, Litecoin addresses holding 1k to 100k $LTC purchased $43.4 million in LTC in coins.

Also, the largest whale cohort holding one million to 10 million coins have added a total of 2.7 million LTC coins which could have also proved to be a catalyst to the Litecoin (LTC) price rally. However, after a strong price rally, a short term pull back cannot be ruled out.

Furthermore, the Litecoin price performance has been very impressive over the last few months. Since June, Litecoin has been outperforming the entire crypto market. This shows that the coin has really managed to overcome the effects of crypto winter to a certain extent.

Another possible reason behind the Litecoin (LTC) price surge could be due to the upcoming mining reward halving scheduled in eight months from now. This would be the third halving in the history of Litecoin and could bring a positive change in the coin’s supply dynamics and thus its price.

There’s have been a few more developments surrounding Litecoin recently. Bitcoin evangelist and MicroStrategy chairman Michael Saylor called Litecoin a commodity similar to Bitcoin. This comes at a time when the U.S. SEC has been actively conducting surveys as to which coins qualify as securities.