Polkadot Is All Set for the Much-Awaited Parachain Launch, DOT Shoots Past $40 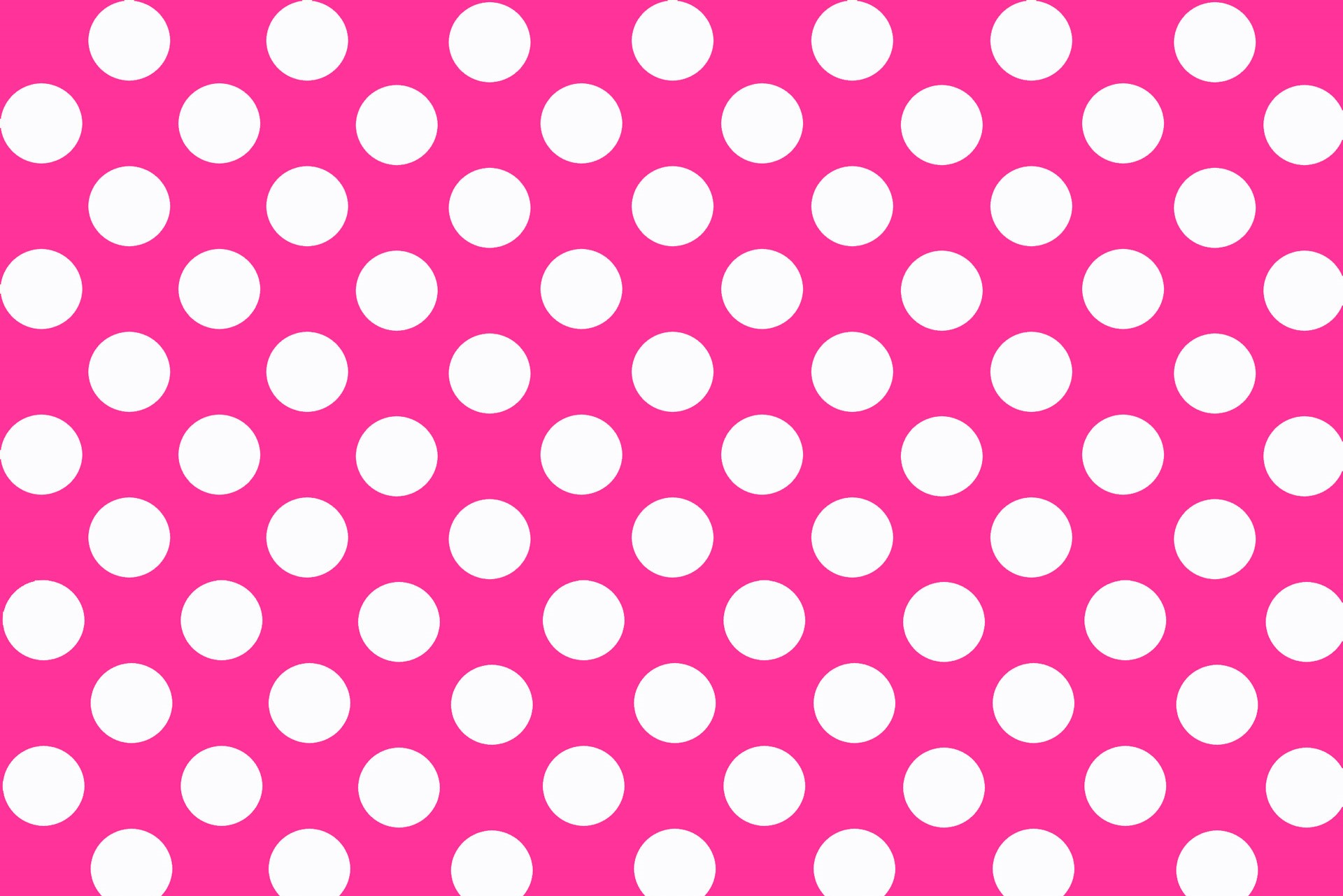 The world’s eighth-largest cryptocurrency Polkdaot (DOT) has delivered a strong price rally shooting more than 20% in the last 24 hours. On Wednesday, October 13, the DOT price skyrocketed past $40 levels making the strongest gains in the altcoin space.

On Wednesday, Polkadot founders Gavin Wood and Robert Habermeier announced that the Polkadot community is all set for the launch of much-awaited parachains on the Polkadot blockchain.

The announcement from the founders came while speaking at the Sub0 conference on Wednesday. They also said that the Polkadot team has overcome all technical barriers for the parachain launch.

Parachians are specialized blockchain connecting to the Polkadot Relay chain. These parachains are responsible for building the ‘multichain’ aspects of the Polkadot blockchain network. They represent the final piece of the technology as mentioned in the Polkadot whitepaper.

Speaking at the conference on Wednesday, the founders said: “parachains, auctions, and crowdloans code is now ready for an initial production release on Polkadot. The last technical steps necessary to complete before launching parachains on Polkadot were the completion of Polkadot’s full code audit, which is now done, and the finalization of parachain disputes, which can now move forward”.

Polkadot noted that the code has been highly optimized, battle-tested, and stable. Soon after the announcement, a Motion 118 has been submitted to the Polkadot Council for starting auctions next month onwards from November 11th, 2021.

The auction will happen in two different batches. Starting November 11, the first batch will have five auctions with one new auction every week. The second batch of six auctions will start sometime around December 17. All the total 11 auctions will continue up to March 2022.

Polkadot has already tasted success with parachains running them successfully on its Canary network Kusama. So far, the Kusama network has hosted 11 parachain slot auctions. Besides, the parachain team have also conducted several forkless upgrades to the network while processing several million transactions.

Polkadot has emerged as one of the top-performing cryptocurrencies this year in the altcoin ecosystem. Often dubbed as the Ethereum competitor, Polkadot seeks to offer highly scalable solutions to the users.