Coin Center To Drag U.S. Treasury to Court Over Its Sanctions On Tornado Cash 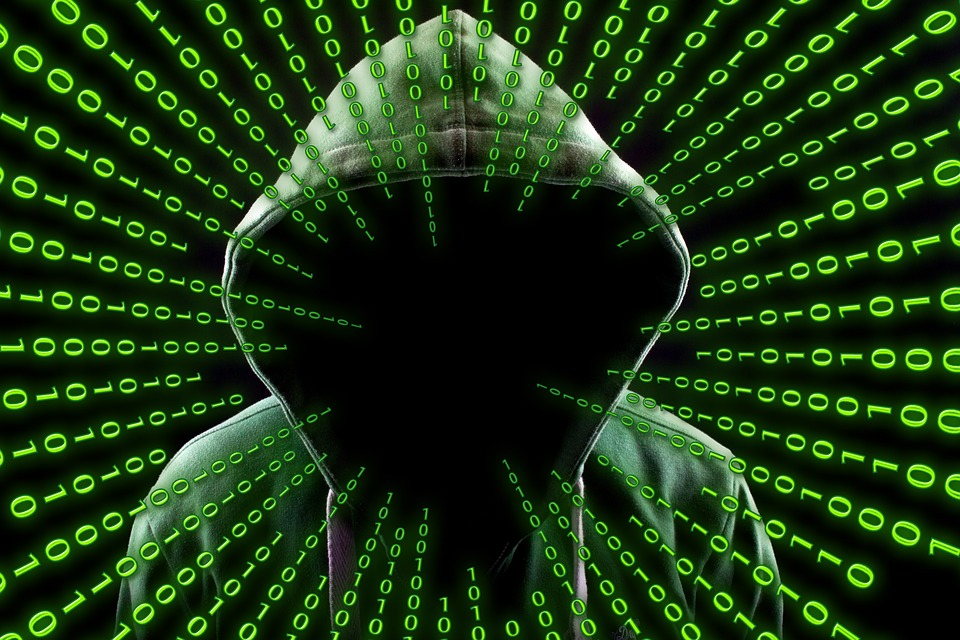 Last week, the U.S. Treasury announced a complete ban on the use of crypto mixer Tornado Cash in the country. The Treasury Department’s Office of Foreign Asset Control, or OFAC, imposed major sanctions after which crypto firms started freezing accounts of any addresses linked to Tornado Cash.

The recent actions by the regulator has created massive uproar in the crypto space. However, U.S-based crypto advocacy group Coin Center has come out in open in defense of the supporters.

The platform said that it is inclined to “pursue administrative relief” for individuals who have been affected by the Tornado Cash sanctions. In its latest blog post on Monday, August 15, Coin Center said that the OFAC “overstepped its legal authority” by naming 44 wallet addresses associated to Tornado Cash.

As per the preliminary line of action, Coin Center will engage with OFAC to discuss the situation along with briefing members of the Congress. Besides, the advocacy group will also help individuals for funds trapped with any of the 44 addresses linked to Tornado Cash. Later, the organization will also explore the possibility of challenging the sanctions in the court.

The two executives of Coin Center write that the recent OFAC sanctions against Tornado Cash have been different from those against crypto mixer Blender.io. They added that Tornado Cash is not an entity controlled by a single person.

The executives further stated: “While typical OFAC actions merely limit expressive conduct (e.g. donating money to a particular Islamic charity), this action sends a signal — indeed seems to have been intended to send a signal — that a certain class of tools and software should not be used by Americans even for entirely legitimate purposes. Even if this listing is truly and exclusively aimed at stopping North Korean hackers from using Tornado Cash, and even if the chilling effect on the use of the tool by Americans for legitimate reasons was acceptable to OFAC in a collateral impact analysis, it may not be sufficient to a court.”