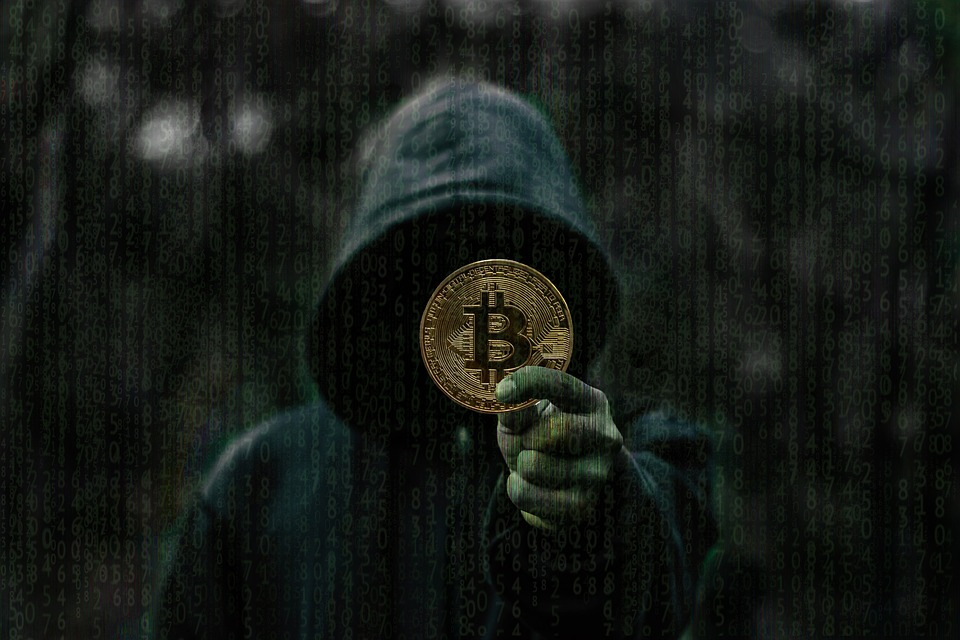 The infamous Craig Wright who claims to be the real bitcoin founder aka Satoshi Nakamoto stands exposed yet again. After Wright submitted a list of blocks and 145 addresses to the court as proof, a miner has recently exposed him yet again through a message which says Craig Wright is a “liar and a fraud”.

The message notes: “Craig Steven Wright is a liar and a fraud. He doesn't have the keys used to sign this message. The Lightning Network is a significant achievement. However, we need to continue work on improving on-chain capacity. Unfortunately, the solution is not to just change a constant in the code or to allow powerful participants to force out others. We are all Satoshi.”

Once again Wright’s claims of he himself being the real Satoshi, falls flat. This is not for the first time as Wright has failed for providing the proof of ownership. The real face behind the mysterious Satoshi Nakamoto is believed to have mined more than one million BTC so far. However, the proof offered by Wright is not even close to it.

The ongoing Kleiman vs. Wright lawsuit is taking a new turn and heating up even further. Ira Kleiman, the brother of Craig Wright’s earlier business partner Dave Wright, has filed new sanctions and bought new charges against Craig.

Reportedly, after Dave Kleiman’s death, Wright had allegedly seized all the funds. Kleiman’s legal advisory team has claimed access to all the alleged funds estimated for around 800,000 BTC.

The lawyers have also stated that Wright owns the private keys to all the BTC addresses, but refuses to grant access to the funds. Kleiman’s lawyers claim that if Wright discloses the private keys, he would have to make them public and hand over half the BTC.

The document states: “Wright’s refusal to open the encrypted file strongly suggests he knows that its contents will include partnership records, support the existence of a partnership between Wright and Dave Kleiman, and that the 820,200 bitcoin on the CSW Filed List (or other comparable amounts) belong to the partnership, as well as the blockchain related intellectual property created before Dave died”.

The document states that this is utter contempt of the legal system and requests the Court to issue an order claiming the funds.