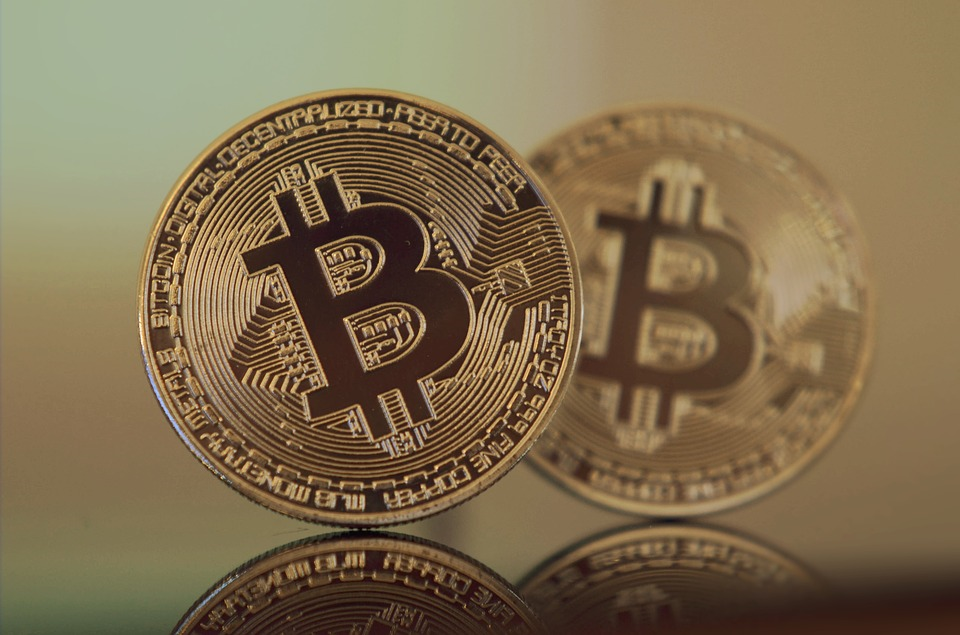 In an interesting development on Wednesday, November 23, a cryptocurrency wallet belonging to the failed BTC-e exchange turned live while transferring 10,000 Bitcoins worth a staggering $165 million.

Interestingly, the BTC-e exchange has its links to Mt. Gox hack of 2014. The transfer of 10,000 Bitcoins happened in a two part transactions. The first part involved the transfer of 3,500 bitcoins to a wallet address. This address then forwarded 300 BTC to another destination and split it further to several other wallets not attributed to any known custodial services.

Mt. Gox was one of the first major exchanges to face a massive collapse in 2014. It was was robbed of 744,408 BTC which was 6% of the total Bitcoin supply back then. Alexander Vinnik, alleged to be the operator of BTC-e, was later arrested in 2017 over allegations of money laundering and fraud, on the request of the U.S. Department of Justice.

The development comes at a time when the crypto market is facing another Mt. Gox like event with the collapse of crypto exchange FTX. Looking at the scale of the FTX collapse, several crypto analysts believe that this could be the end of Bitcoin.

However, blockchain analytics firm Chainalysis has explained that if Bitcoin has managed to sail through the Mt. Gox event, it can sail through this time as well. It said that I the year prior to its collapse, Mt. Gox alone contributed to 46% of the total inflows in crypto. On the other hand, FTX averaged at 13%.

Chainlaysis noted: “Mt. Gox was a bigger industry player than FTX at the time of its collapse. That’s good news since Mt. Gox’s collapse didn’t destroy crypto. Mt. Gox was a bigger part of the crypto ecosystem when it collapsed in 2014 compared to FTX now, and while the market impact was bad, it rebounded relatively quickly”.

The collapse of crypto exchange FTX has certainly sent shockwaves across the crypto industry. In two weeks of the collapse, the broader crypto market eroded more than $200 billion of investors wealth. Bitcoin has also come under huge selling pressure and is currently trading around $16,500.