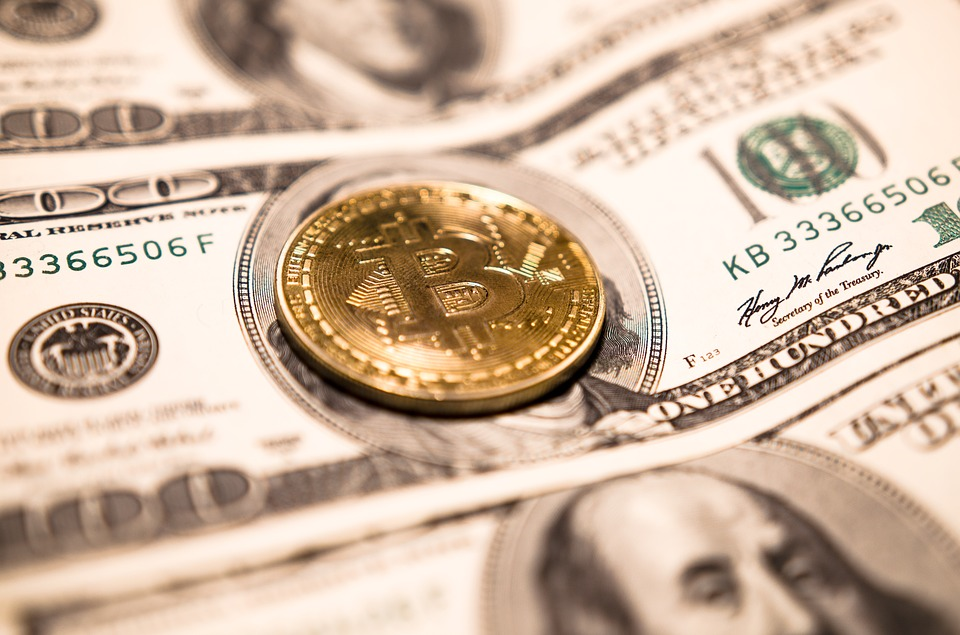 The whitepaper cautiously weighs the pros and cons of having a CBDC and refrains from taking any position on whether should the Federal Reserve pursue it at this point in time. However, it mentions some positive aspects of having a CBDC in the market.

The whitepaper notes that having a CBDC 'would best serve the needs’ of the nation. In a statement on Thursday, Fed Chairman Jerome Powell said: "We look forward to engaging with the public, elected representatives and a broad range of stakeholders as we examine the positives and negatives of a central bank digital currency in the United States”.

The white paper notes that the Digital Dollar will fundamentally differ from the online digital payment currently prevailing in America. A CBDC will be basically a digital token with a direct claim on the Federal Reserve. This is same as how physical Dollars are all ‘Federal Reserve Notes’.

However, the U.S. central bank will rope in traditional banking institutions to create Digital Dollar accounts and create Digital Wallets for the same.

However, the Fed official also cited caution noting: “While a CBDC could provide a safe, digital payment option for households and businesses as the payments system continues to evolve, and may result in faster payment options between countries, there may also be downsides. Challenges include maintaining financial stability and making sure the digital dollar would 'complement existing means of payment”.

Furthermore, the central bank also needs to maintain regulatory rules ensuring that the CBDC doesn’t violate American’s privacy along with the government maintaining its ability to combat illicit financing activities.

The U.S. central bank seems to be seriously thinking about CBDC considering that other competing economies, especially China, are already spearheading the move. The U.S. needs to embrace financial innovation if its wants to maintain the monopoly of the USD as the world’s reserve currency.

In the past, Fed Governor Lael Brainard also said that the U.S. has to seriously consider a CBDC. The country can’t afford to lose it to its competitors. Jonathan McCollum, chair of federal government relations for Davidoff Hutcher & Citron, said: “The U.S. has the opportunity to set the rules for how digital currencies function in the international financial system, but it is critical we start now”.