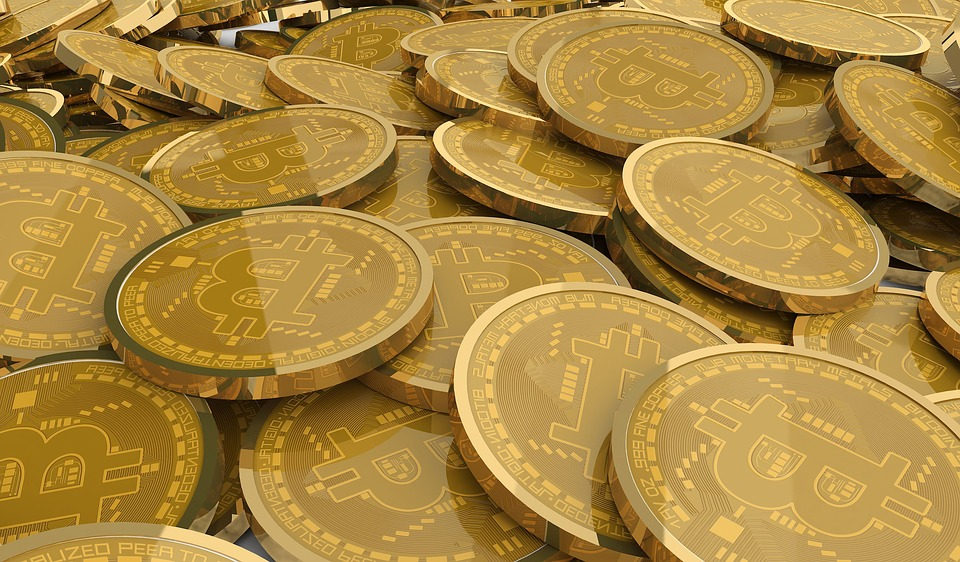 Bitcoin (BTC) and the broader cryptocurrency market has registered a strong bounce back today with the bulls in action. As of press time, Bitcoin (BTC) is trading past $47,000 with a market cap of $890 billion.

This is for the first time since January 4 that Bitcoin has crossed $47K thereby erasing all the loss of 2022. The world’s largest crypto has move way past its 50-day moving average (DMA) of $41,000. Now, it is slowly approaching is 200-day moving average (DMA) of $48,2678. If Bitcoin manages to breach this levels, it could trigger the beginning of the next major bull run.

On the other hand, altcoins are also making a strong move recently. Bitcoin’s immediate rival Ethereum (ETH) has surged past $3,300 levels while extending its weekly gains to more than 15%.

The top performer on the weekly chart is Cardano’s native crypto ADA which has shot by more than 37% over the last week. Terra’s LUNA continue to hold strong at around $94 levels while Avalanche (AVAX) is up 7.9% and Polkadot’s (DOT) is up by 10% today.

On the other hand, Russia is making a move to legalize cryptocurrencies as it continues to face the heat of Western sanctions. Prime Minister Mikhail Mishustin and the Russian Ministry of Economic Development have been backing the idea of regulating digital assets and integrating them into the country’s economy.

Last Friday, during a meeting with lawmakers from the Liberal Democratic Party of Russia (LDPR) at the State Duma, he elaborated: “Of course, it will be necessary to integrate the mechanism for the circulation of digital currencies into the country’s financial system”.

However, the Bank of Russia has warned against the integration of crypto in the past. But Prime Minister Mikhail Mishustin that relevant issues can only be resolved with the participation of the central bank.

He noted that the Bank of Russia has to evaluate the risks associated with the use of cryptocurrencies. The Russian Prime Minster said that his cabinet is ready to regulate cryptocurrencies just as they regulate crypto mining. “It was detailed in the concept. It has been approved by us,” Mikhail Mishustin concluded.

Last week, Russia also announced that it ready to accept Bitcoin (BTC) payments against its oil and gas exports from its “friendly” partners. Russia has been weighing crypto options as it has been severely cut-off from the global payments system SWIFT.