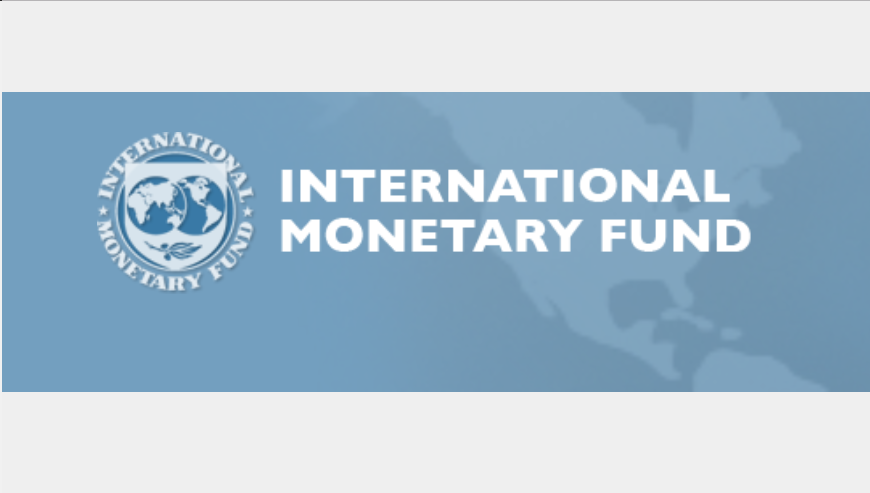 Amid its ongoing invasion of Ukraine, Russia has been facing tough sanctions levied by the West. Previously, the IMF had also warned that Russia’s use of crypto could deter the impact of the sanctions.

The recent report specifically warns that Russia could leverage its massive energy resources to build crypto mining centres and generate revenue out of it. The IMF noted: “Over time, sanctioned countries could also allocate more resources toward evading sanctions through mining. Mining for energy-intensive blockchains like Bitcoin can allow countries to monetize energy resources, some of which cannot be exported due to sanctions”.

However, the IMF added a caveat to this warning. It added that the share of mining in countries under sanctions “suggests that the magnitude of such flows is relatively contained, although risks to financial integrity remain”.

But the recent IMF warning stokes the heightened call by lawmakers requesting officials to take steps that Russia doesn’t benefit from the use of digital assets to avoid sanctions. “Regulators in the United States and United Kingdom, among others, have urged firms in their jurisdictions, including the crypto asset sector, to increase vigilance with regard to potential Russian sanction evasion attempts,” said the IMF.

Furthermore, the IMF also released its Global Financial Stability report saying that the war has led to severe tightening of the global financial conditions. The report mentions that the pandemic and war has led to an accelerated “cryptoization” due to growing demand amid the market uncertainty.

Besides, the IMF has also called for coordinated regulatory approach towards crypto and maintaining effective control of capital flows. IMF said that regulation hasn’t been keeping up speed with rapid developments in the FinTech sector.

Furthermore, with traditional market players getting into decentralized finance (DeFi), they have successfully managed to bridge the gap with traditional finance. But IMF said that the lack of governance in the DeFi space makes it a risk to financial stability and further creates environment of legal uncertainty.

DeFi has greater vulnerability to liquidity and cyber risks, however, it brings higher efficiency and financial inclusion. The IMF has thus requested regulators to concentrate on elements of crypto ecosystem around DeFi.