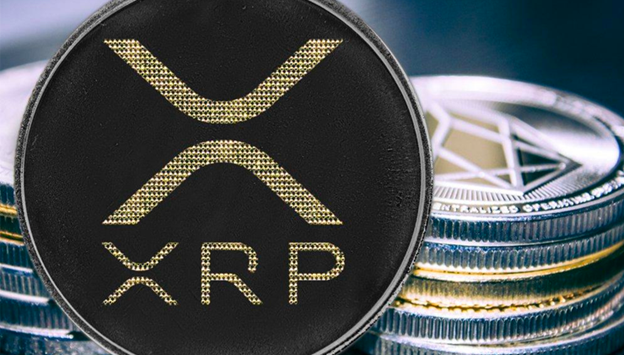 San Francisco-based blockchain startup Ripple has recently secured a major win against its ongoing legal battle with the U.S. Securities and Exchange Commission (SEC). The court has recently rejected the SEC’s motion for the reconsideration of its of its deliberate process privilege (DPP).

A DPP is basically a law that exempt’s the executive branch of the government from disclosing its internal processes. The SEC had initially sought to invoke this privilege and keep Ripple from accessing certain documents.

However, Presiding Judge Sarah Netburn has rejected the SEC’s appeal to execute the DPP. Thus Ripple can refer to the speech by former SEC Chairman William Hinman wherein he notes that Bitcoin (BTC) and Ether (ETH) aren’t securities.

However, the SEC said that it is not right on Ripple’s part to cite this speech as the securities regulator denied saying that speech reflects Ripple’s policies instead of Hinman’s personal views and thus must be shielded.

But in the recent ruling, Jude Sarah Netburn said that the SEC shouldn’t contradict itself and try to flip-flop on its assertions. In her decision, she wrote: “The SEC seeks to have it both ways, but the Speech was either intended to reflect agency policy or it was not. Having insisted that it reflected Hinman’s personal views, the SEC cannot now reject its own position”.

Lawyer John E Deaton representing the Ripple community tweeted: “This is not just a win for @Ripple and #XRPHolders, but for the judicial system. After the March 2021 hearing, I said we were lucky to get Judge Netburn. Some of you disagree, but I still believe it. The SEC is now officially in a hurt locker”.

Many crypto market experts believe that the final ruling in fall in favour of Ripple as they have a strong case to defend. If so, this will mark a new beginning in the crypto sphere where crypto firms can confidently make a move without worrying about the regulators squashing their efforts.

On the other hand, it will force the U.S. regulators to bring clear regulatory rules for crypto firms to operate in the country. Thus, a win for ripple will serve as a win for the crypto industry.