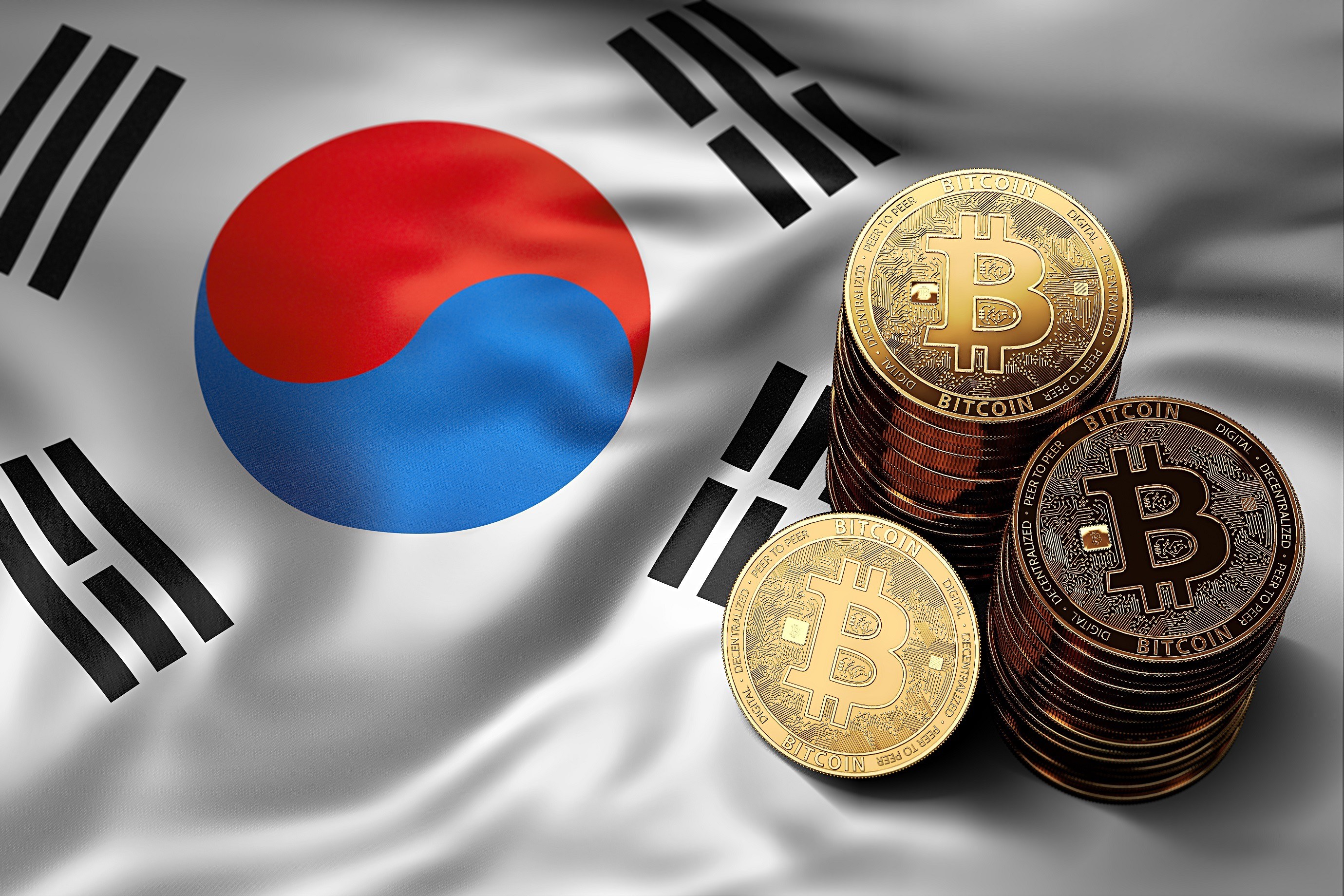 Looking to the highly increased cryptocurrency trading activities in South Korea, the country’s government officials are tightening put their grip on the flow of funds. The South Korean authorities on Monday said that are inspecting six local banks amidst growing concerns of the use of digital currency in activities relating crime, as reported by Reuters.

During a press conference, Financial Services Commission (FSC) Chairman Choi Jong-ku said that they along with Financial Supervisory Service (FSS) are probing into whether the banks are adhering and implementing anti-money laundering rules and seeing to it that users are using their actual names for the bank’s accounts linked to their crypto accounts.

The six banks that are currently being probed include: NH Bank, Industrial Bank of Korea, Shinhan Bank, Kookmin Bank, Woori Bank, and Korea Development Bank. Choi has further clarified that these inspections are done in order to provide banks the necessary guidance and not for the suspect of any wrongdoing.

Choi said,“Virtual currency is currently unable to function as a means of payment and it is being used for illegal purposes like money laundering, scams and fraudulent investor operations. The side effects have been severe, leading to hacking problems at the institutions that handle cryptocurrency and an unreasonable spike in speculation.”

Moreover, the inspections are also done to tighten-up the governments grip on the amount of fiat currency flowing to the exchanges and shutting down the exchanges who don’t adhere to the recently framed regulations but often try to get away by finding loopholes.

Choi has warned that the authorities would have a crackdown on any crime relating to the use of digital currencies and would issue severe punishments to those who are a part of different pyramid schemes, market manipulation, and money laundering. Choi said, “No one knows what is going on at these places that handle cryptocurrency because there is no direct regulation system in place regarding these institutions.”

There has been a frenzied craze for cryptocurrency trading activity in South Korea in the past six months. In spite of the government issuing several warning signals and the potential threat these markets can offer, there has been no slowdown in the crypto buying process. Due to huge buying order, we have also seen cryptocurrencies trading at a premium price on South Korean exchanges in comparison to other global exchanges.

Last month, the government said that it would bring several regulations and would ban any anonymous or suspicious accounts from participating in the trading activity.