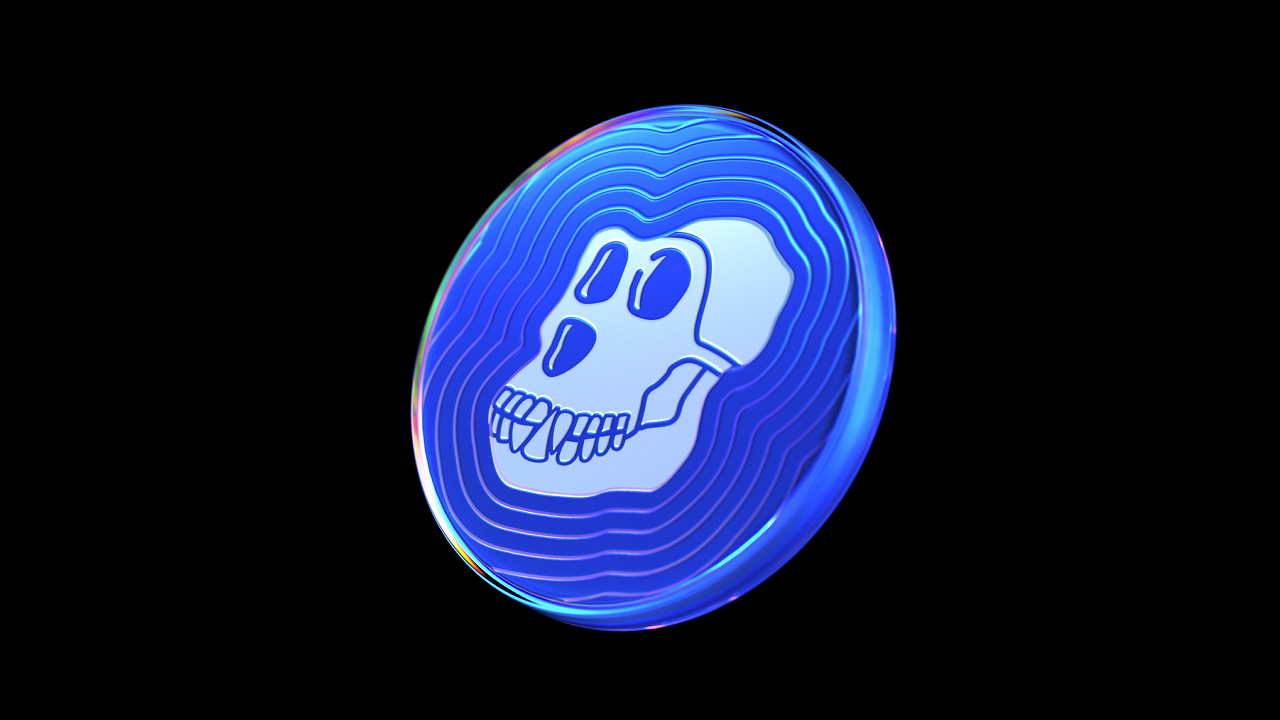 On Thursday, March 17, the very popular Bored Ape Yacht Club - a unique collection of 10,000 NFTs - has now launched its own native cryptocurrency ApeCoin. This will serve as the main token within the BAYC ecosystem.

The official announcement notes that Apecoin is a “a token for culture, gaming, and commerce used to empower a decentralized community building at the forefront of web3”.

BAYC launched the new ApeCoin through a creation of a new decentralized autonomous organization called Apecoin DAO. Within the DAO, each token holder will get a vote of governance and access to the Ecosystem Fund. Thus, to become a member of the ApeCoin DAO, the only requirement is to be a ApeCoin token holder.

Yuga Labs, the NFT startup behind the Bored Ape Yacht Club said that the ApeCoin DAO will be managed by the council members. Furthermore, they have formed the Ape Foundation to manage the DAO’s governance process.

The announcement further adds: “The DAO is supported by Ape Foundation, which was created to act as the legal steward of ApeCoin and administer the decisions made by the ApeCoin DAO community”.

From the total supply of ApeCoin, a staggering 62% has been allocated to the ApeCoin community. Of this, 15% of the supply shall be available to claim later today. “The airdrop claim consisting of 15% of the total supply of ApeCoin will be made available to @BoredApeYC NFT holders (Bored Apes and Mutant Apes, as well as #BAKC dogs paired with either #BAYC or #MAYC),” the announcement notes.

ApeCoin shall be available to all and will be soon available for trading across major exchanges. Yuga Labs said that its partners will also be using ApeCoin in collaborative projects.

The launch of ApeCoin will further solidify the market presence of Yuga Labs. Since its launch on Thursday, $APE has shown strong volatility in the last 24 hours. $APE started trading above $20 but quickly lost 60% of its value slipping under $7. However, it has recovered since and $APE is currently trading at $14.0.