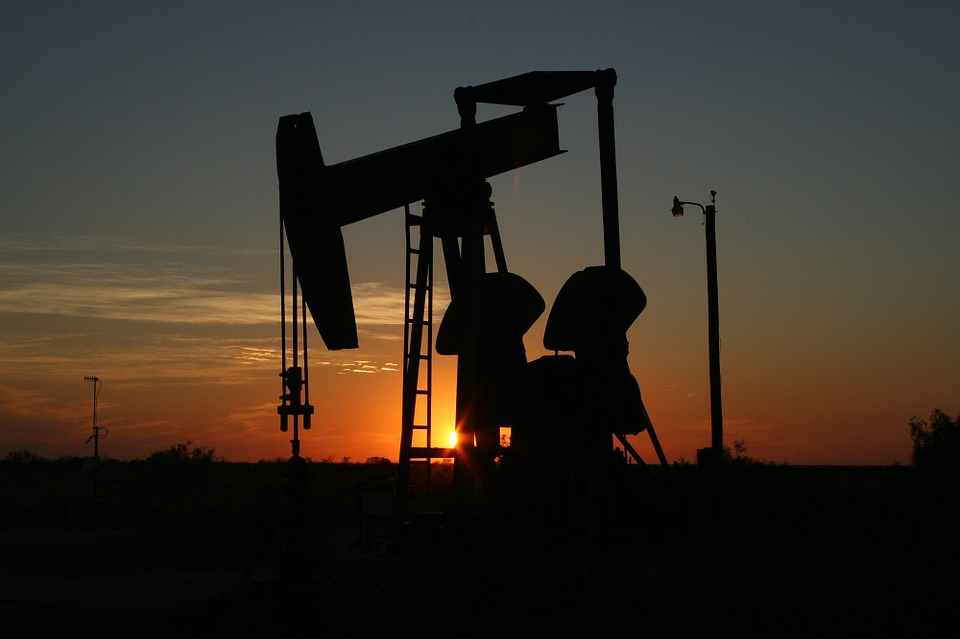 Even traditional oil producers are now getting closer to use its natural gas production for Bitcoin mining. On Thursday, Bloomberg reported that U.S. oil giant Exxon Mobil is considering to expand its North Dakota bitcoin mining pilot program.

The company is planning to use its excess natural gas, which would otherwise go wasted, into mining Bitcoins (BTC). It said that this move will also help them reduce the volume of natural gas its burns off or flames into the atmosphere.

Sources familiar with the matter said that Exxon Mobil has an agreement with Crusoe Energy Systems to redirect the excess gas to mobile Bitcoin miners. The company launched one such pilot project last year in January 2021 in North Dakota’s Bakken and expanded its further in July. This Bitcoin mining facility consumes 18 million cubic feet of gas per month which otherwise couldn’t be monetized.

However, she declined to comment on rumors and speculations about the pilot project. Launching these Bitcoin mining pilot projects will generate an additional revenue stream for the gas producers. Besides, it also helps in reducing wastage.

Danielle Fugere, President of environmental shareholder-activist group As You Sow, said that this is a positive step by Exxon to put its excess gas to use. “It is creating use of what would be otherwise wasted,” she said.

Crusoe, a Denver-based company helps gas producing firms to convert the excess gas to electricity, and use it further to power data centers and Bitcoin mining operations.

Exxon Mobil is not the first company to do this. Another oil producing giant ConcoPhillips stated similar operation last month in North Dakota. The Bitcoin mining industry in the U.S. is shaping up well and Texas has attracted several miners last year due to its crypto-friendly policies.