Coinbase Will Be A “Meaningful Beneficiary” of Ethereum Merge Believes JPMorgan 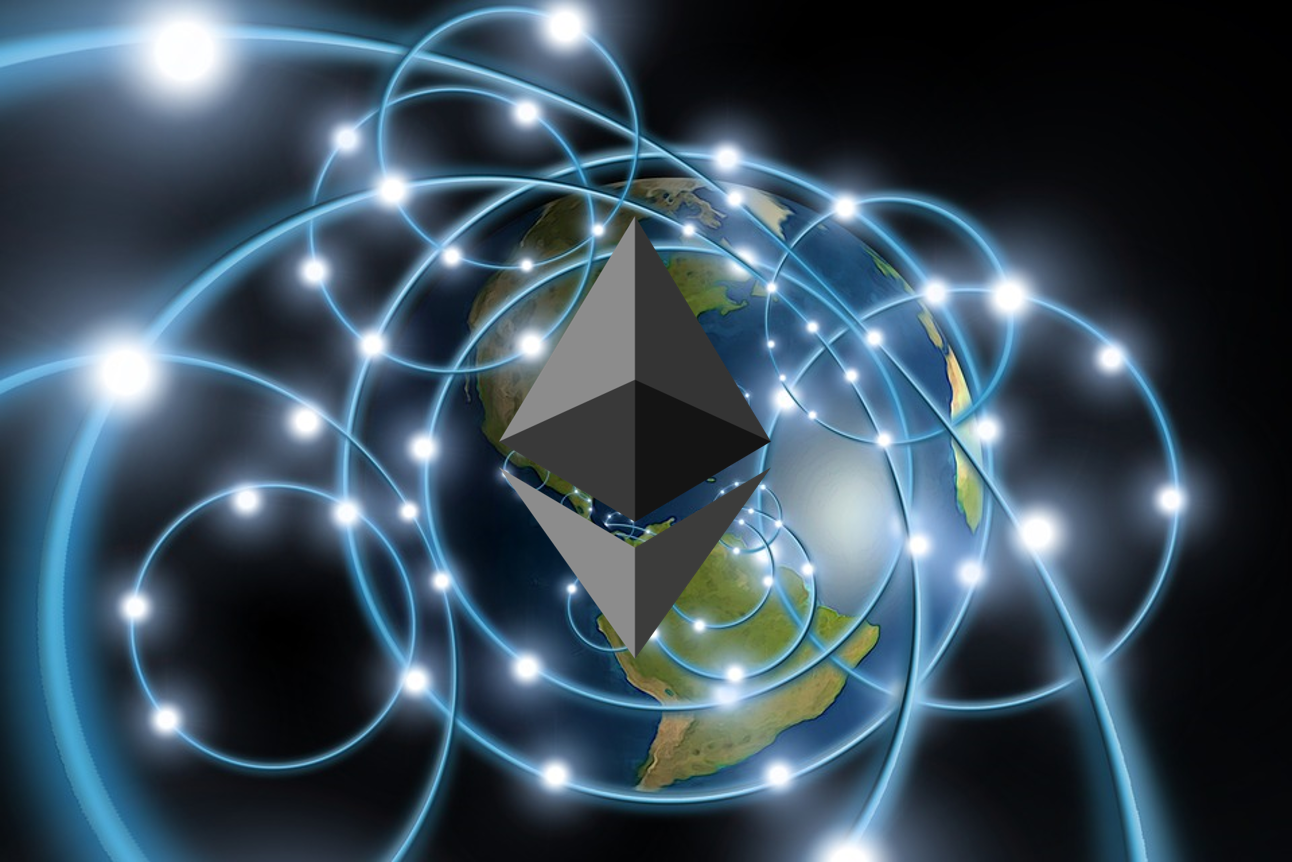 Wall Street banking giant JPMorgan makes a fresh prediction amid all the euphoria surrounding the Ethereum Merge. As per JPMorgan, crypto exchange Coinbase will be a “meaningful beneficiary” of the Merge event.

The Ethereum Merge is scheduled next month for September 15 as per the current estimates. Last week, Ethereum developers successfully implemented the Merge upgrade on the Ethereum Goerli testnet, which was the final dress rehearsal before the Ethereum mainnet Merge.

Kenneth Worthington, an analyst at JPMorgan, said that Coinbase has made real initiatives “to maximize the value of Eth staking for its clients”. As per him, this could result in better income generation for the crypto exchange.

Staking ETH on the Ethereum blockchain platform has been quite popular for its users. Despite the ETH price correction this year, the total number of staked ETH this year has touched a new all-time high.

Earlier this month, Coinbase Prime announced that it will expanding its ETH staking facility to institutional clients. The announcement noted: "Coinbase Prime provides institutions with an end-to-end staking experience. Clients can create a wallet, decide how much to stake, and initiate staking from the ETH asset page on their Coinbase Prime account”.

Commenting on all these developments, Wrothington added: “We estimate Coinbase incremental annual staking revenue from the Ethereum merge of $650mn based on $2,000Eth and a 5% Eth yield. We see an incremental annual income of $80-$100mn of staking income”.

The Ethereum Merge is the most anticipated event of the year 2022. The Etheruem community has been closely awaiting all the developments for a long time and the transition to a Proof-of-Stake consensus model. This transition with improve Ethereum’s network security, scalability and efficiency to a great extent.

As the Merge upgrade comes closer, there have been detractors willing to stick to the Ethereum PoW version. These are specifically miners who see the ETH PoS as a threat to the industry.