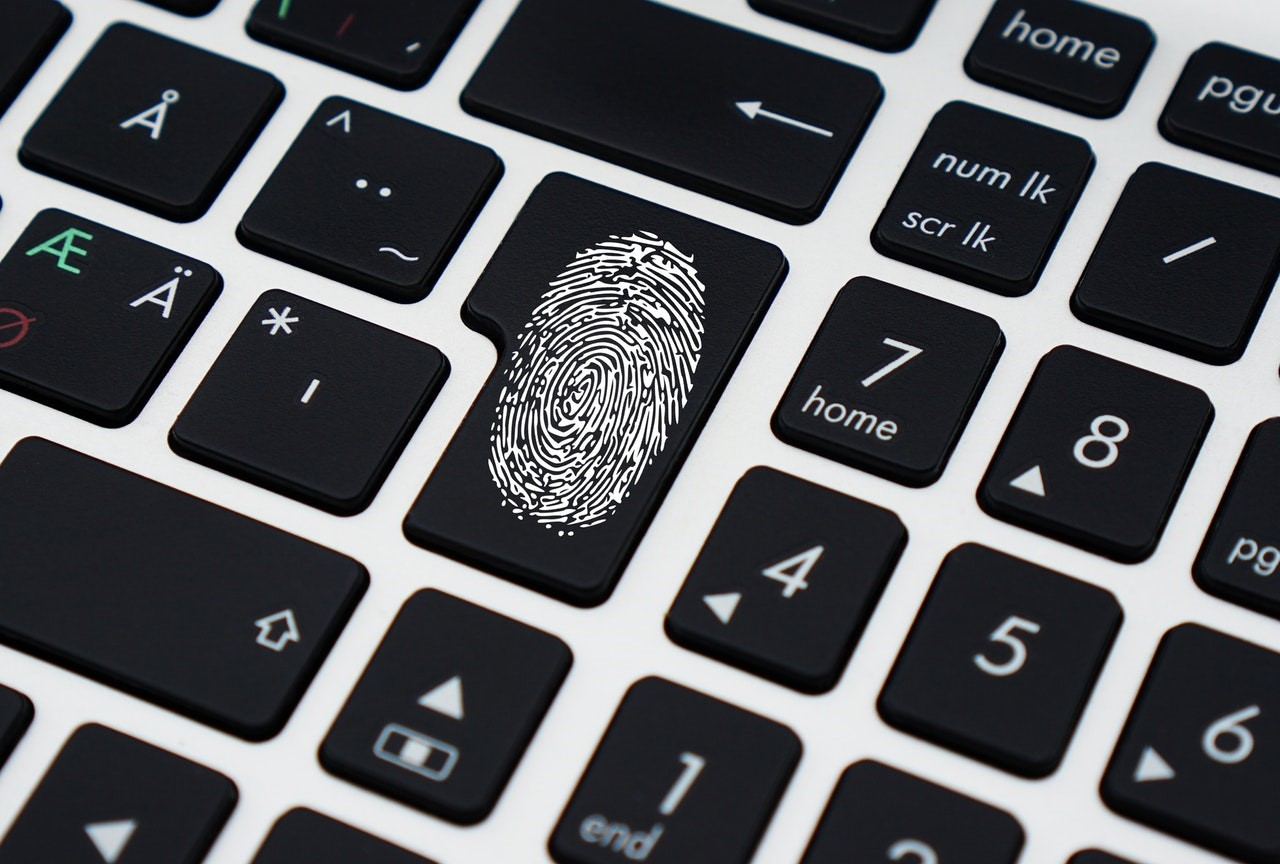 For a while now, Microsoft’s developers have been tapping into the potential of blockchain technology to develop a fully-fledged decentralized identity tool, capable of running smoothly on the bitcoin blockchain network.

The problem with online identity management has become more relevant in recent years, granted that internet users throughout the world do not control the data associated with their online identities. Rather, it is online platforms that currently handle logging in, alongside the security and privacy of this data.  According to a Microsoft Identity Division representative, “Each of us needs a digital identity we own, one which securely and privately stores all elements of our digital identity.  This self-owned identity must be easy to use and give us complete control over how our identity data is accessed and used.”

Based on this aspect, the ION open-source tool represents a decentralized identity system that enables a variety of private interactions using user-owned identifiers in the digital ecosystem. The product will run on top of bitcoin’s upcoming Layer 2, similarly to the Lightning Network, and is expected to hit the Bitcoin mainnet by the end of 2019. As such, the ION tool has been built with scalability in mind. As part of their announcement, Microsoft has stated that the ION tool can handle tens-of-thousands of interactions by leveraging medium user-specific hardware. In other words, once released, the ION tool would be capable of completely reshaping the way we manage our digital identities, thus creating an extra layer of security, and efficiency when dealing with online services. Since user IDs can be verified for authenticity, it is expected that this technology will open new doors in terms of what we can achieve using the internet.

However, while the technology exists, there are still numerous challenges that Microsoft must overcome. One of these is convincing big-name internet platforms such as Facebook to update their logging procedure, and thus implement the blockchain-based DID system. Worldwide adoption would entail a shift towards decentralization, which despite being highly-beneficial to users, may not be welcomed by corporations, thus leading to conflicts. A DID system entails that companies can no longer use personal user data as they please, granted that implementation implicates renouncing control over user data.

Microsoft’s solution is backed by several principles including user control and management of identity and the afferent data, privacy-centred design, community-vetoed attestations of trust, user-centred apps and services, alongside an open and interoperable foundation for the decentralized identity ecosystem.

At this time, developers are working hard on the code, to make sure they manage to fulfil their release date goals. Volunteer open-source contributors have also been offered an ION node installation guide, whereas those who wish to interact with the test nodes can do so via Azure.