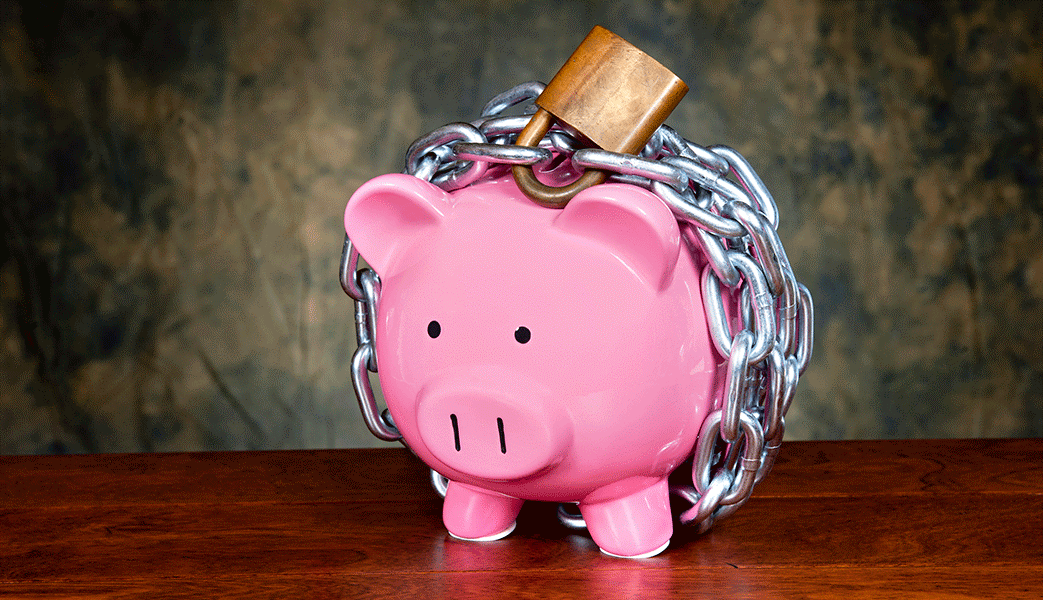 Crypto lender Celsius froze withdrawals on this platform in mid-June 2022 as the crypto market crashed leading to heavy liquidations. A month later, it filed for Chapter 11 bankruptcy.

In the latest development, the U.S. Department of Justice has submitted an objection to Celsius’s motion of reopening withdrawals for select customers and sell its stablecoin holdings.

As per the DoJ, the state of Celsius’s financial is lacking transparency and any such key decisions won’t be considered until the independent examiner report has been filed. The recent move by the DoJ comes on the top of the objections filed last week by the Texas State Securities Board, the Vermont Department of Financial Regulation, and the Texas Department of Banking.

All pf the three have objected to Celsius selling its stablecoin holdings. The three regulators stated that there’s a risk of the firm using this capital to resume operations in violation of the state laws.

In the September 30 filing last week, William Harrington, a U.S. Trustee for the DOJ mention his objection. He argued that such withdrawals shouldn’t be considered unless there’s an independent examiners of the Celsius’s business operations.

In the filing, Harrington added: “The Motions are premature and should be denied until after the Examiner Report is filed. First, the Withdrawal Motion seeks to impulsively distribute funds to one group of creditors in advance of a fulsome understanding of the Debtors’ cryptocurrency holdings.”

Furthermore, the DoJ has also objected to a potential stablecoin sell-off highlighting “what impact such a distribution or sale would have” on the business moving forward. The filing noted: “Second, the Stablecoin Motion seeks to liquidate stablecoins held by the Debtors without providing information regarding ownership, segregation, or the impact of such sale on later distributions to creditors who may have stablecoins on deposit with the Debtors”.

The United States Trustee appointed Shobha Pillay as the examiner last week. Pillay will have two months in total to prepare and file examiner’s report on Celsius. She will also be providing a clear breakdown of the crypto lender’s assets and liabilities.

In the filing Harrington added that “any distribution or sale should be deferred until interested parties, the United States Trustee, and the Court are able to make a determination” on the value of Celsius liabilities, claims against it, its assets and what “the debtors intends to actually pay its creditors.”