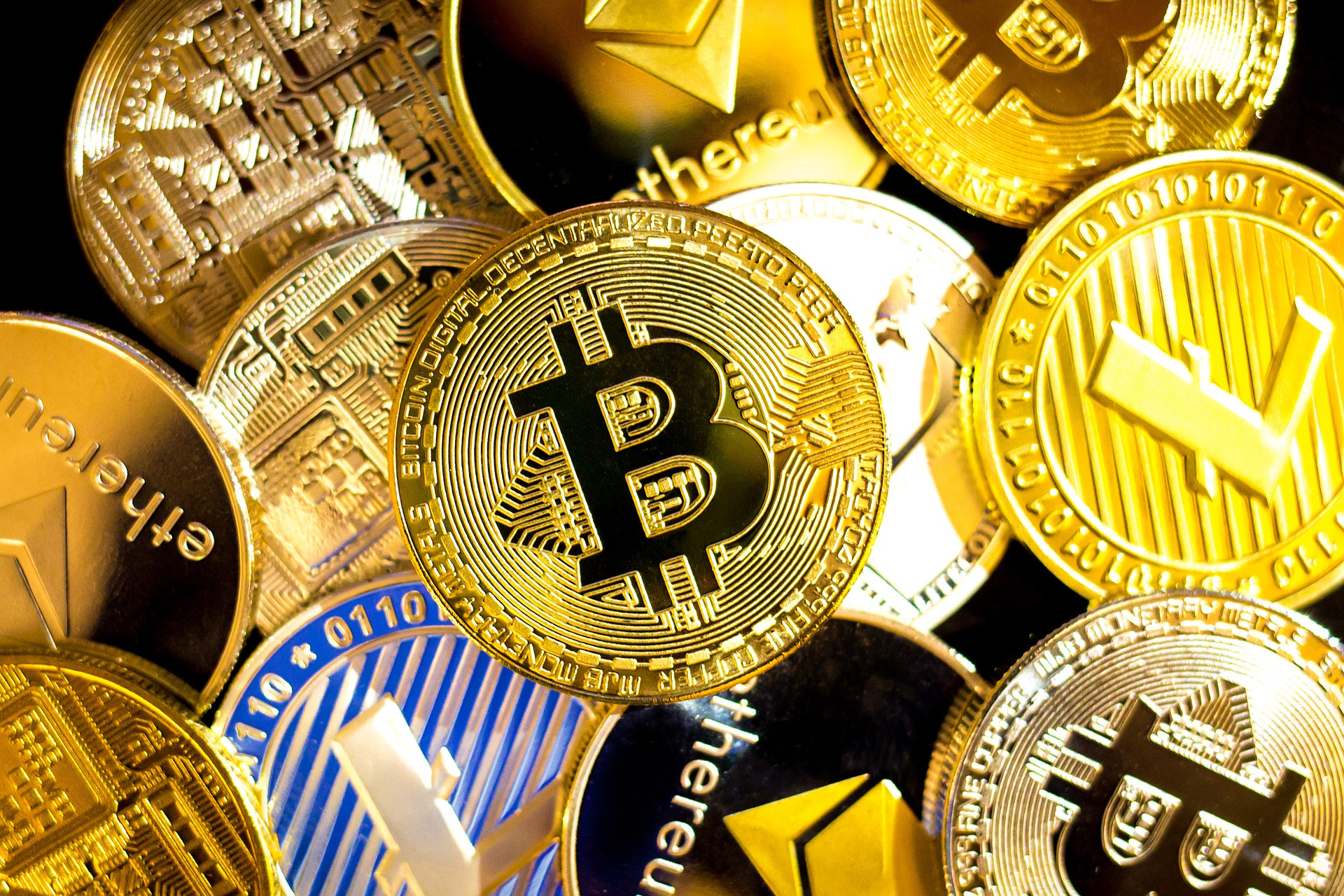 Christine Lagarde, the President of the European Central Bank (ECB), has recently lashed out at digital currencies calling them worthless and based out of nothing. "In my incredibly humble view, cryptocurrencies are worthless,” she said.

The ECB President’s comments came while speaking at a Dutch television program on Sunday, May 22. Lagarde further added: “My very humble assessment is that [cryptocurrency] is worth nothing. It is based on nothing, there is no underlying assets to act as an anchor of safety”.

The comment from the ECB President comes just at a time when the crypto market has undergone severe correction eroding hundreds of billions of dollars with a matter of few weeks. As a result, the investor confidence in the crypto space has turned shaky.

Besides, the ECB chief also called out the need to regulate the entire crypto market. She said that clear regulations will help individuals from losing their life savings on digital assets.

Lagarde also expressed concerns for those who do not appreciate the risks and for those who are profoundly disillusioned by cryptocurrencies. She noted: "I've always stated that these types of assets are exceedingly speculative and risky.”

In the recent crypto market meltdown several global regulators have voiced their concerns while adding that cryptocurrencies are typically posing threats to the financial system. However, a Goldman Sachs report said that the crypto market size is very small in order to have any major impact on the U.S. economy.

Just a day after Lagarde’s comments, the Indian central bank has also raised a red alert on the use of cryptocurrencies. In his recent interview, RBI Governor Shaktikanta Das said: “We have been cautioning against crypto and look at what has happened to the crypto market now. Had we been regulating it already, then people would have raised questions about what happened to regulations.”