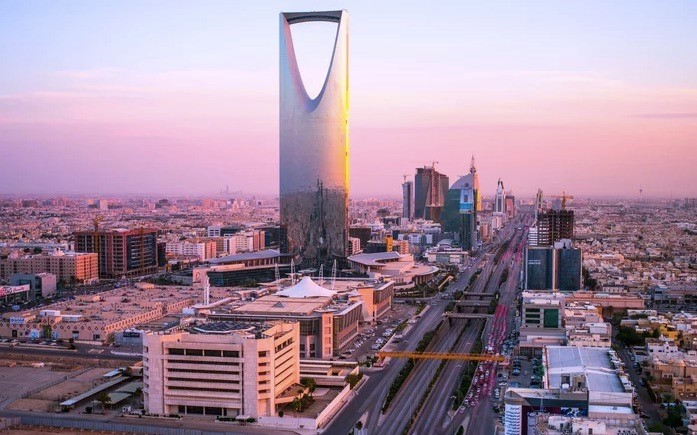 As ripple has been seen expanding its footprint in the past two months, the San Francisco-based blockchain-startup has now landed in the Arab world. In its recent collaboration, Ripple has joined hands with the Saudi Arabian Monetary Authority (SAMA) which is said to be the central bank for the Kingdom of Saudi Arabia (KSA).

This will be the first of its kind pilot program implemented by the central bank and it is said that other banks which come under the ambit of KSA will also be implementing it. With this deal, the KSA will now have access to all financial institutions (payment providers and banks) available on the RippleNet which will help them to modernize their payments system with enhanced technology for instant transfers, better transparency of operation and reduced transaction costs.

Dilip Rao, the global head of infrastructure innovation at Ripple consider this deal to be very important from the perspective that this will set a new precedence among financial institutions looking positively at blockchain technology over the existing solution.

While commenting on this deal, Mr. Rao said: “Central banks around the world are leaning into blockchain technology in recognition of how it can transform cross-border payments, resulting in lower barriers to trade and commerce for both corporates and consumers.”

He further added that “SAMA is leading the charge as the first central bank to provide resources to domestic banks that want to enable instant payments using Ripple’s innovative blockchain solution.”

In the last two months, Ripple has been seen speedily expanding its horizons across the globe. Ripple is now having a strong foothold in the Asian market as many Japanese and South Korean are testing the Ripple technology and could even possibly implement it at their end in the near future. Moreover, the blockchain-startup recently also expanded its operation in the European market and signed a deal with the Spanish banking group Banco Santander.

Apart from banking groups, several money transfer companies have also collaborated with Ripple in the recent past. This includes popular money transfer service like MoneyGram and two days back Western Union also said that they are currently testing waters with the use of Ripple technology.