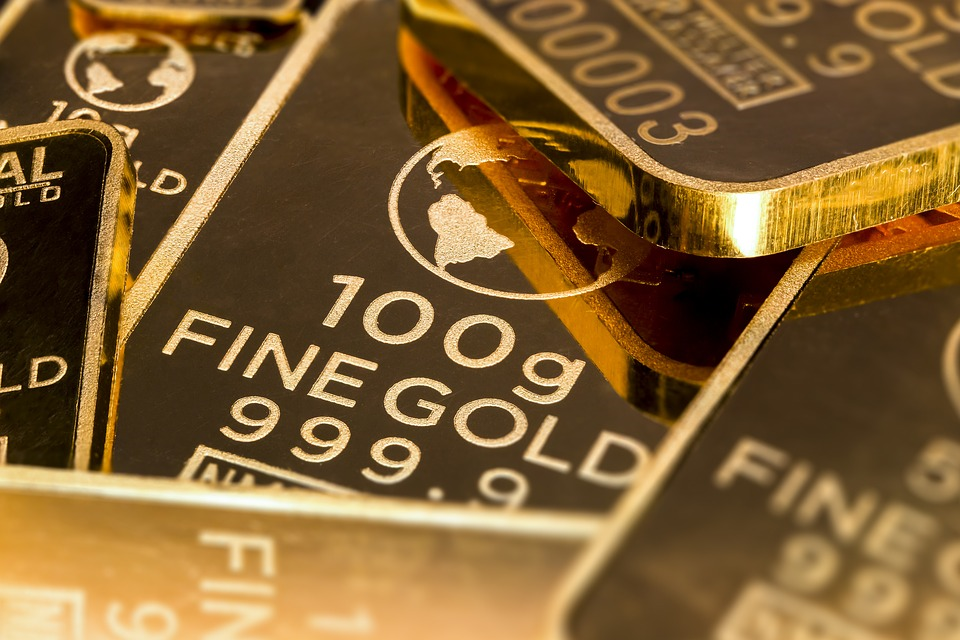 Digitizing physical gold has been one of the most thought-after applications of the blockchain industry, and one such project is already live. On Monday, December 30, Turkey’s Istanbul Clearing, Settlement and Custody Bank (Takasbank) has launched its new blockchain-based electronic gold transfer system backed by physical gold.

Dubbed as the BIGA Digital Gold, this system facilitates "peer-to-peer transfer of digitizable gold, a physical commodity, via blockchain technology”. Takasbank has already started working on the BIGA Gold platform in 2018. The said that it completed the first trials on the platform in September 2018.

Now, the BIGA Gold System allows other participating banks to use its blockchain technology for transferring digital assets that will represent some quantity of physical gold. Each of these digital asset is equivalent to a gram of gold stored in the vaults of the Borsa Istanbul (BIST) Turkish stock exchange.

As per its official website, the BIGA project aims to "establish an infrastructure that will allow for the execution of the transfer of dematerialized gold at certain standards with their physical equivalents kept in safe custody using blockchain technology”.

Speaking to a local news publication Yenisafak, a Takasbank official said: “The Digital Asset Transfer Platform distinguishes itself from many similar projects in the world by allowing the use of blockchain technology to transfer digital assets based on physical commodities, not having any value of its own, and ensuring full compliance with existing regulations”.

The BIGA Digital Gold system will have three major transactions that includes - insurance, repayment and transfer. Apart from integrating the Gold Transfer System, the blockchain-based BIGA Platform has additional features like clearing authorization, along with other monitoring and reporting tools.

Takasbank is Turkey’s central clearing and settlement house. On the other hand, Turkey has turned aggressive in adopting blockchain-based banking solutions looking at the global push for blockchain technology.

It is also working on its central bank digital currency (CBDC) called the Digital Lira based on a blockchain infrastructure. In the 2020 Annual Presidential Program, Turkish President Recep Tayyip Erdogan has hinted at completing the CBDC project this year.