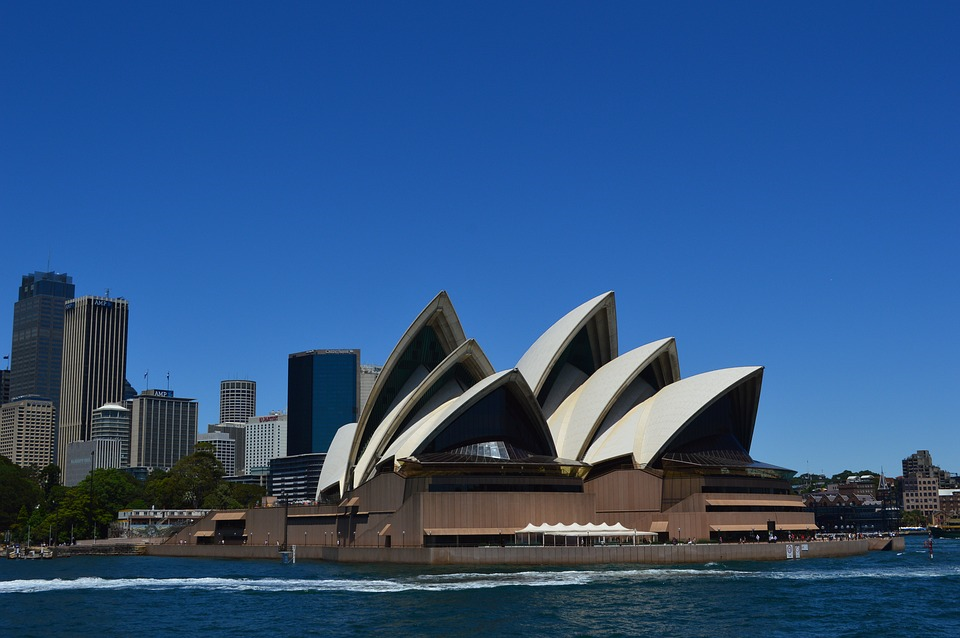 Australia's government is strongly considering launching its own central bank digital currency (CBDC) and seeking various progressive regulatory crypto proposals as part of a new "payments and crypto reform plan." According to Treasurer Josh Frydenberg, it will be the biggest reform in payment systems in 25 years.

On Mar. 18, 2021, Australia's senate agreed and formed a committee to research crypto regulations. They analyzed opportunities and risks in the digital asset and cryptocurrency sector and submitted a report to legislators on Oct. 20.

Currently, almost 220 million individuals participate globally in cryptocurrency, with a recent survey indicating 17 percent of Australians presently hold the digital asset. In an endeavor to improve Australia's payment systems, Frydenberg, in an interview on Wednesday, said, the upcoming regulations will "broaden the definition of services and products that can be regulated," steering cryptocurrencies and other digital assets "out of the shadows" and into a "world-leading" regulatory framework.

He further continued, "Australia has an opportunity to be among the leading countries in the world in leveraging this new technology," supporting words of senator of Victoria of the Liberal Party, Edwina Jane Hume's, who says crypto was "not a fad."

Frydenberg also said that firms that buy and sell cryptocurrencies would have to be licensed to make them safe and secure for existing users and others intending to indulge. The Australian Financial Review reported that the government would formulate a licensing plan for crypto exchanges in the upcoming year.

Caroline Bowler, chief executive of bitcoin markets, embraced the timeline and "ambitious scope" of the changes and said, "It would be a crushing shame to not have our regulation keep pace with international peers such as Singapore, Canada and Britain." However, Consumer advocate Gerard Brody expressed her dissent, saying it remains unclear how these changes would protect against scam losses.

At the same time, Treasurer Josh Frydenberg is also looking into launching the country's own central bank digital currency (CBDC) before the year-end. However, supporters of the cash industry displayed their unwillingness of an Australian CBDC to replace physical banknotes and coins. According to some advocates of the cash industry, some Australians will never be able to use and access digital dollars, and they will be largely excluded.

Anyhow, due to covid, mobile and online transactions have flourished. Nearly 55 million non-cash payments worth about $650 billion occurred daily for online shopping and payment to local vendors through digital wallets.

The pilot program of project atom, based on the Ethereum platform, was trialed for funding, settlement and repayment of tokenized syndicated loans. Assistant governor Michele Bullock said, "it demonstrated the potential for a wholesale CBDC to make financial market transactions safer and more efficient."

This would also help reduce De-banking (denial of banking service through banks) problems for individuals and businesses. Moreover, the treasurer would also have an opportunity to safeguard people from debt and financial stress from credit-based services where a consumer buys today and pays later.

Westpac chief executive Peter King said Australia needed a system fit for the digital age and stated that "it is good news."