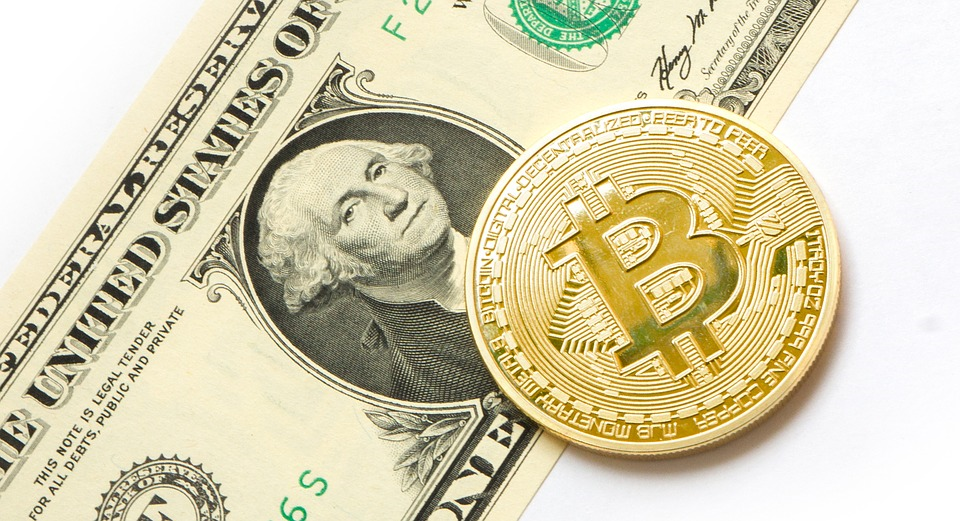 Jerome Powell, the chairman of United States Federal Reserve recently spoke on the expansion of decentralized finance (DeFi) and how it is impacting the traditional financial system.

As a result, the Fed chairperson has called for appropriate regulatory actions an event titled the “Opportunities and challenges of the tokenisation of finance” hosted by the Banque de France on Tuesday, September 27.

While addressing the audience during his speech, Powell said that there were significant structural issues around the lack of transparency in the decentralized finance (DeFi) ecosystem.

Powell also said that the interaction between DeFi and the banking system hasn’t been significant from a financial stability point of view. This has led to limiting the impact of the DeFi Winter, said Powell. However, he also highlighted the weakness and the work required to be done around the regulation.

Powell said: “We need to be very careful about how crypto activities are taken within the regulatory perimeter, where ever they take place […] there is a real need for more appropriate regulation”.

The Fed Chairman also said that as DeFi expands its use cases to more retail customers, appropriate regulations need to be put in place. These moments coming from Powell clearly hint that the decentralized finance (DeFi) market will continue to grow in future despite the current market headwinds.

As per the data from DeFiLlama, the total value locked (TVL) in DeFi has dropped 71% from December 2021 to now at just $62 billion. The decline in the DeFi space is pretty much similar to the correction in the border crypto market and some popular cryptocurrencies like Bitcoin and Ethereum.

Toeing the comments from Powell further, Bank for International Settlements (BIS) general manager Agustín Carstens also expressed concerns over the major contrast between the DeFi market and the traditional financial market. He further added that the major challenge in front of the regulators is that the DeFi and the crypto world is global and borderless.

The Biden administration has shown the intention to bring clear regulatory measures in the crypto space. Currently, top agencies like the SEC, the CFTC, and other federal agencies have been coordinating and working as to under whose jurisdictions the crypto assets will fall.

During his Tuesday’s speech, Powell also stated that if the Fed were to launch a central bank digital currency (CBDC), it won’t be anonymous and would have identity verification for users.