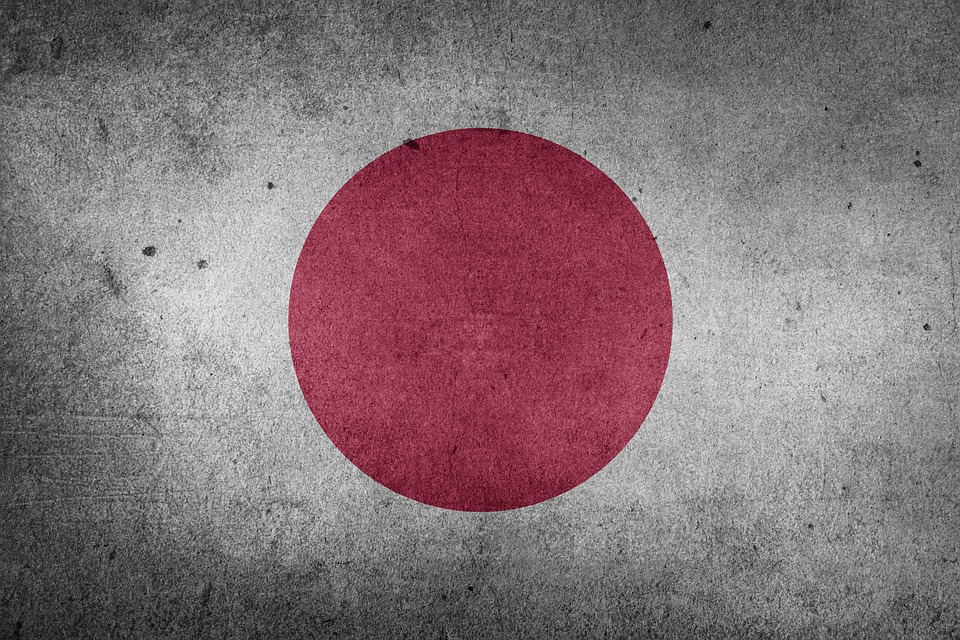 When it comes to creating the right and inclusive environment for cryptocurrency use, Japan has always been at the forefront. As per the recent Reuters report, Japan will be leading the development of a new global cryptocurrency payments network similar to the existing SWIFT network.

This SWIFT-like international payments system for digital currencies will focus on tackling issues related to money laundering in the crypto space. As per the source familiar with the matter, Japan has also received approval from the global regulator - Financial Action Task Force (FATF).

Created by the G7 countries, the FATF specifically focuses on combatting money laundering issues in the global financial framework. On the other hand, SWIFT is the most widely used inter-bank messaging network used by traditional banking institutions across the globe.

While Japan is set to develop a SWIFT-like crypto payments network, there still needs to more clarity on how it will implement this project. Note that bank money and crypto-assets work in a completely different way.

In the traditional banking system, the baking institutions act like an intermediate while transacting on their platform. However, with cryptocurrencies and public blockchain networks, one can send cryptocurrencies to anyone across the globe just by knowing their wallet address.

In such a case, Japan will most likely be creating a SWIFT-like system for banks using private blockchain network with limited access to its users. Japan’s Ministry of Finance and regulatory watchdog Financial Services Agency (FSA) have been tasked by the FATF to execute this project.

Japan has been one of the most crypto-friendly nations in the world. However, after a series of hacks and massive loss of investors’ funds from local Japanese exchanges, the regulators have swept into action.