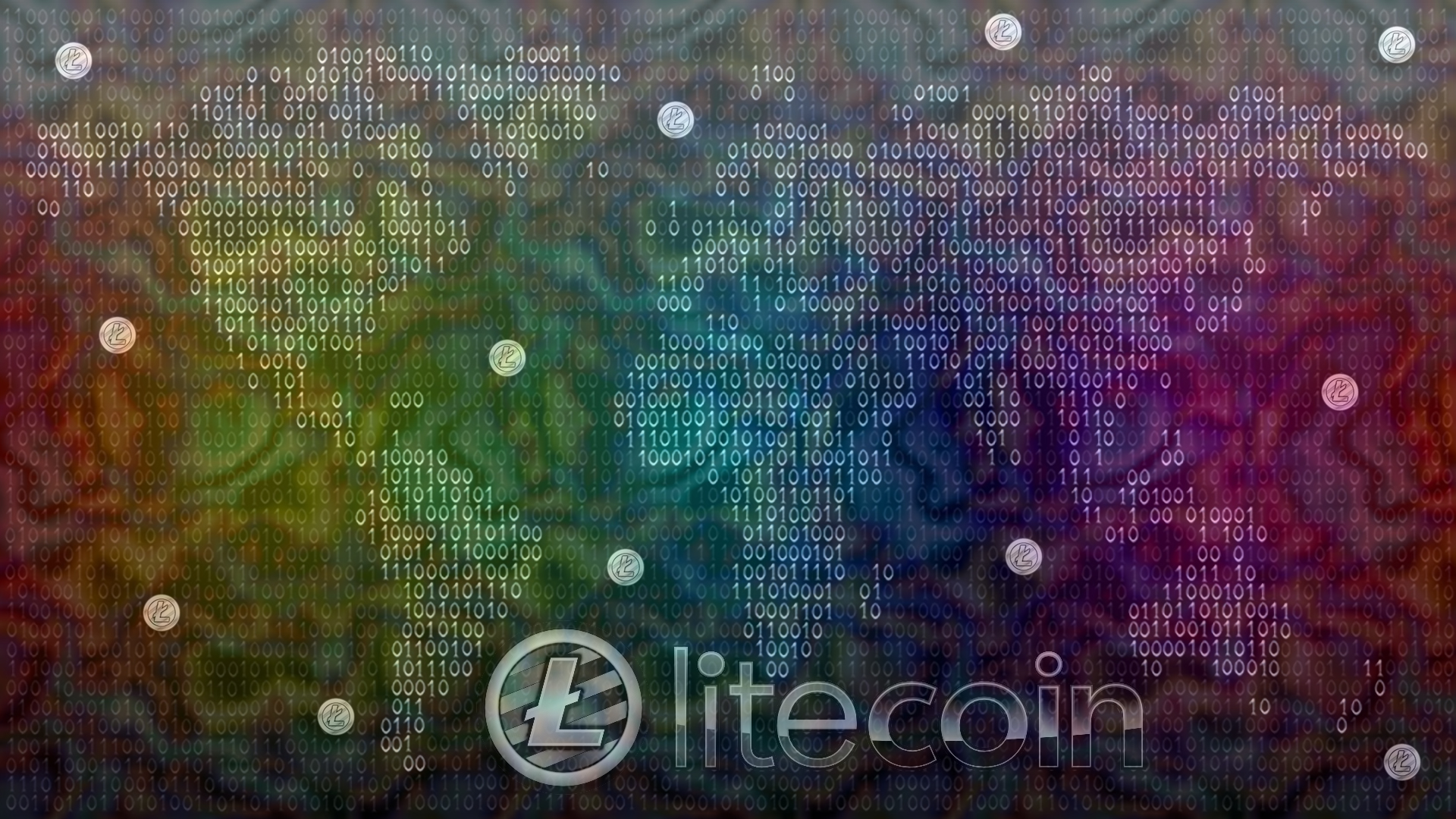 There is no doubt to the fact that it is only because of Bitcoin that cryptocurrencies have been extensively popular in the past few years. However, over the past few months, there has been a growing interest among crypto-investors for other alternatives in digital currencies like Ethereum, Ripple, Litecoin, Dash, Monero, and others.

As per the latest report by Recorded Future, a real-time cyber threat intelligence provider, Litecoin is quickly emerging as one of the most preferred choices within the dark web circles, to be specific within the online criminals who are using cryptocurrencies for several illicit activities.

The researchers at Recorded Future underground criminals are seeking a more stable cryptocurrency for payments and thus Bitcoin has received a major pushback from this dark-web community. Also, one area where Bitcoin is facing a pushback is the sudden increase in the transaction fees due to extreme investor participation, seen over the last year.

The report states: “Regardless of their geographical distribution, spoken language, or niche business, everyone was sharing their growing dissatisfaction with Bitcoin as a major payment vehicle.” It further adds that “The meteoritic rise in popularity of Bitcoin among household users, speculators, and institutional investors around the world since mid-2017 has placed an enormous load on the blockchain network, resulting in larger payment fees.”

The researchers found that around 30 percent of the dark-web is now accepting Litecoin for payments. The report also states that there has also been a growing acceptance for Dash, with one in five people accepting the cryptocurrency.

The report noted that “Bitcoin remains the gold standard in the dark web, with all vendors accepting it as a payment, and Litecoin emerged as the second most popular currency, with 30 percent of all vendors who implemented alternative payment methods willing to accept it. Dash is closely trailing Litecoin with 20 percent of the market. Unexpectedly, Bitcoin Cash was the third most common cryptocurrency with 13 percent of vendors trusting it as a payment method.”

The report states that Litecoin has been a popular choice in Russia, while English speakers are opting for Monero. In conversation  with Fortune, Andrei Barysevich - one of the authors of the report stated two major reasons for the popularity of Litecoin.

One involves the convenience factor and being one of the oldest cryptocurrency of the web, it holds the edge in terms of being available on almost every exchange and has much faster processing in comparison to Bitcoin.

The other reason is that Litecoin is also supported by the makers of “cold-storage” wallets like the Ledger Nano S which are small physical devices that allow users to store their crypto holdings without being connected to the Internet. This security feature is wooing online criminals as it helps them safely store their cryptos without the threat of online hacking.