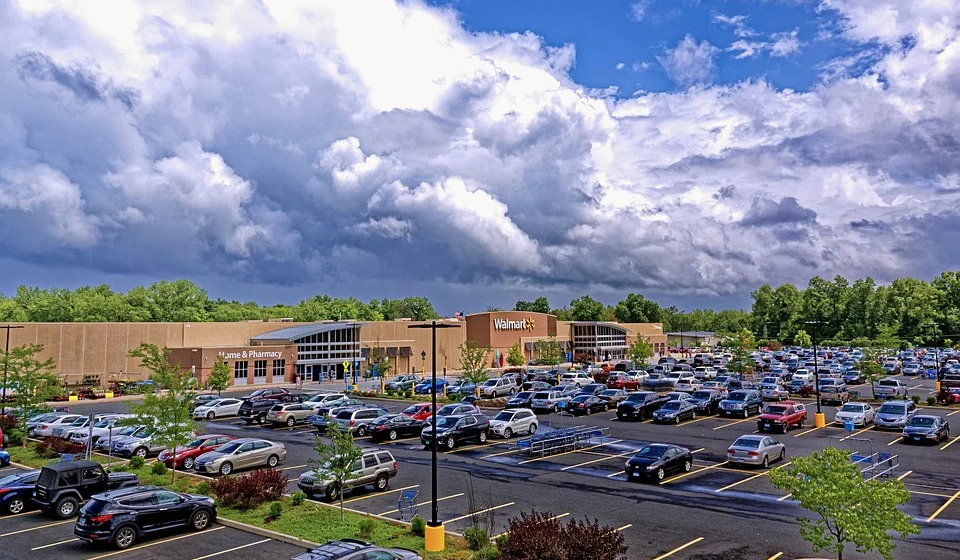 American retail giant Walmart has announced its recent entry into the world of Metaverse. The company has submitted seven such trademark filings which shows its interest in the blockchain-based world as well as the highly immersive world of virtual reality/augmented reality (VR/AR).

The news was first reported by CNBC which states that Walmart is also planning to have its own native cryptocurrency along with its own NFT collection. As per the several new trademarks filed last month in December 2021, Walmart stays inclined towards making and selling virtual goods that includes home decorations, electronics, toys, personal care products and sporting goods.

In a statement to CNBC, Walmart said "Walmart is continuously exploring how emerging technologies may shape future shopping experiences. We are testing new ideas all the time. Some ideas become products or services that make it to customers. And some we test, iterate, and learn from”.

It looks like Walmart is having good plans for its Metaverse projects. The filing shows that a lot of planning is going on behind the scenes. Besides, they are also working on ways to address cryptocurrencies, the metaverse, and other things.

There’s been a flood of companies wanting to experiment with Metaverse and NFTs. The rush has been real especially after Facebook announced its entire rebranding to Meta. In fact, Facebook subsidiary and photo sharing app Instagram is also exploring ways that they can leverage the emerging market of non-fungible tokens (NFTs).

Besides, apparel and footwear giants like Nike and Adidas have also show interest of stepping into NFTs and Metaverse. Last month in December 2021, Adidas also launched its own NFT collection “Into the Metaverse”.

Previously in November 2021, Nike filed a slew of applications with the plans to sell virtual branded sneakers and apparel. Besides, it has also partnered with online gaming platform Roblox for creating an online world dubbed the Nikeland. Later in December, Nike also purchased a virtual sneakers company RTFKT.

Adidas and Nike is also facing additional competition from players like Under Armour who have sold several NFTs on the OpenSea marketplace.

NFTs and Metaverse potentially offer new revenue streams to these players. It helps them tokenise physical products and reduce online transaction costs. Furthermore, NFTs also help luxury brands to serve as a form of authentication for tangible and expensive goods.