After Nike, Adidas Steps Into the NFT and Metaverse World, Plans to Take A Plot of Sandbox

'Adidas Originals' “Into the Metaverse” collection was created with NFT pioneers Bored Ape Yacht Club, gmoney and the team behind the PUNKS Comic. The NFTs - which stand on sale on Friday - will give shoppers exclusive access to virtual wearables for the blockchain-based gaming world, The Sandbox, along with the gmoney’s famous orange beanie and physical hoodie with a tracksuit.

Moreover, the German sportswear giant purchased a Bored Ape Yacht Club NFT, named it “Indigo Herz,” entering as one of the most passionate and dynamic communities in the NFT space. The company recently shared that it holds a plot of virtual land in The Sandbox, which is constantly worked upon to fill with premier content and experiences. All the digital assets of the company will be secured in collaboration with Coinbase, an American leading crypto exchange platform.

Gmoney, in a statement. said  “It’s so refreshing to see a culturally influential brand like Adidas Originals work so closely hand-in-hand with the NFT community,"  he continued “At every step, they’ve included the right partners from the crypto, metaverse, and NFT community and listened to their thoughts at an early stage.”

With so many limitless possibilities in design and fashion, Adidas also refurbished the iconic Gmoney’s orange beanie and featured it digitally in the Punks Comic. Furthermore, it also digitized celebrities as 3D avatars to be featured in a video as a teaser for the collaboration. The vice president of marketing and communications at Adidas Originals Erika Wykes-Sneyd said “As part of our ambition to celebrate ideas that are defining a new age of originality, we’ve landed at the forefront of creativity, which is the open metaverse.” 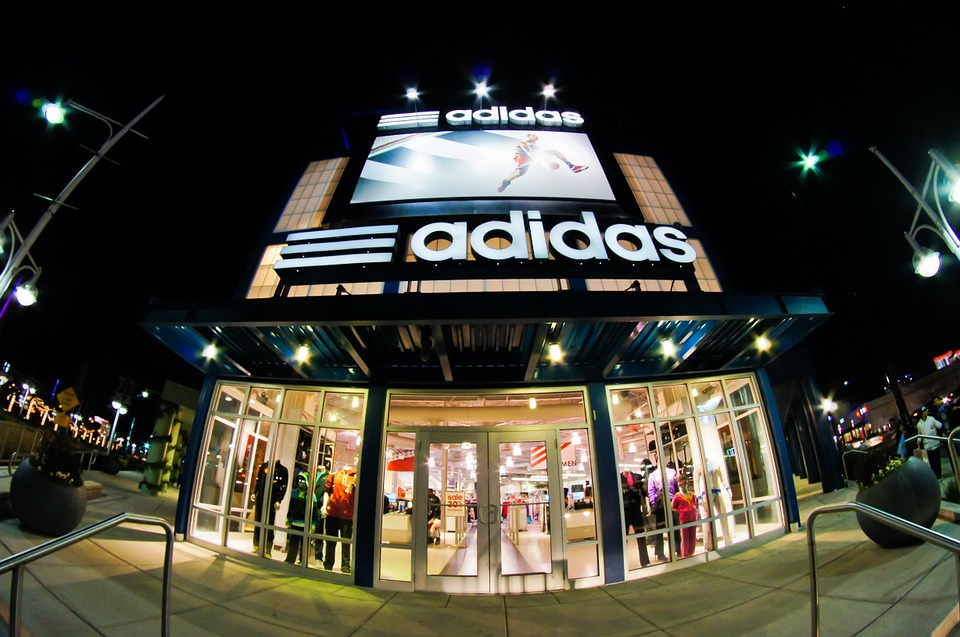 NFTs are unique digital assets that can be bought and sold online which are based on blockchain technology that has boomed in popularity in recent months. Anything including Art, pictures, videos, memes etc can be transformed into an NFT by tokenising them that proves ownership of the item through advanced blockchain tech.

Just last month Nike started an online game zone on the Roblox platform called Nikeland. In this space, fans can design an avatar of themselves and play sports in a virtual space. Nike also acquired a digital collectables company RTFKT Studios. It allows the dealer to sell virtual sneakers to people who can customize their online avatars by following the latest fashion trend.