IRS Cracks Down On Privacy Coin Monero, Offer’s $625,000 Bounty to Anyone Who Can Crack the Code 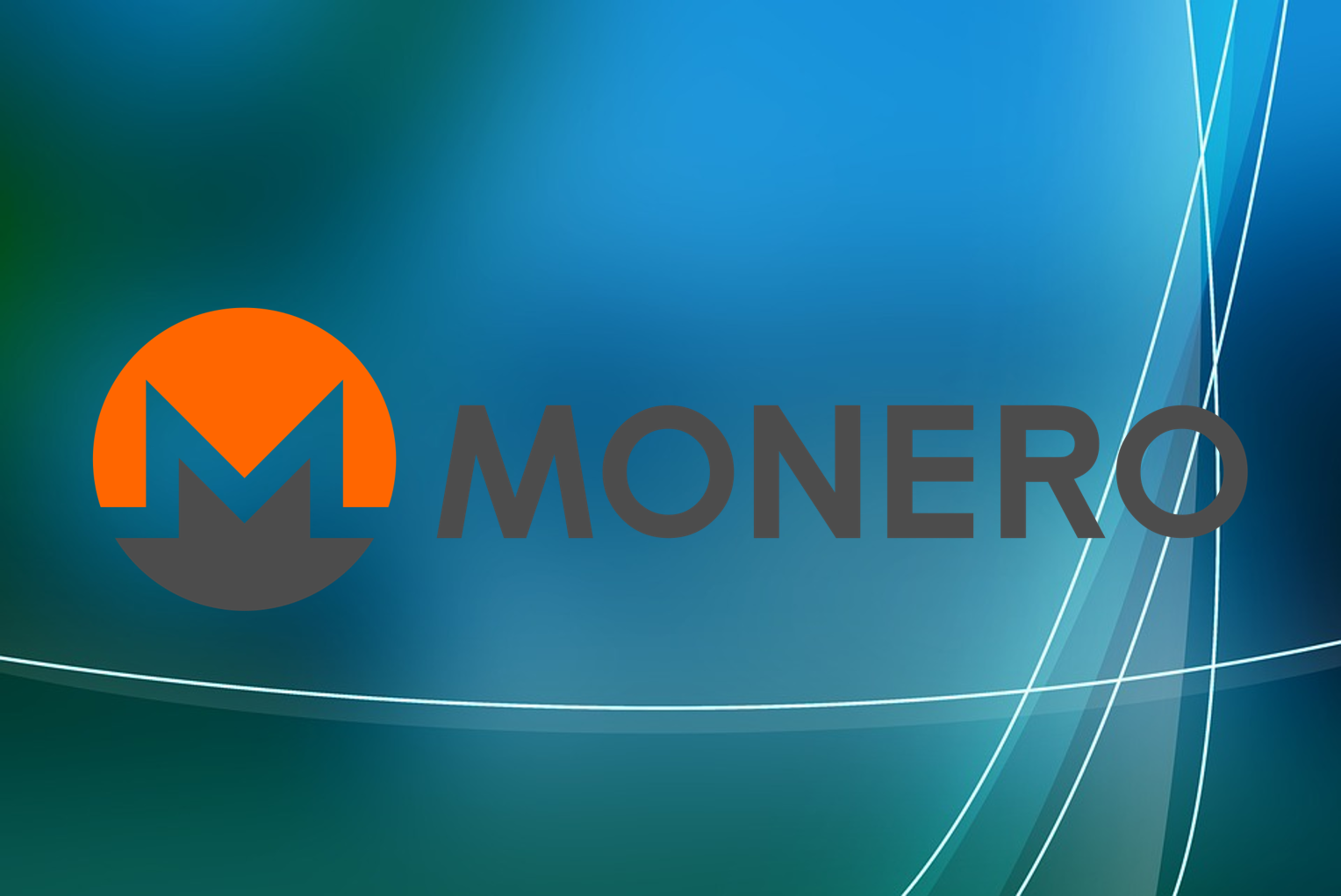 America’s topmost tax agency - Internal Revenue Services (IRS) - has now set its eyes on privacy coins like Monero. The IRS has announced a bounty reward of $625,000 for anyone who helps them crack this untraceable privacy currency Monero.

In the official proposal published last week, the tax agency writes: “IRS-CI is seeking a solution with one or more contractors to provide innovative solutions for tracing and attribution of privacy coins, such as expert tools, data, source code, algorithms, and software development services”.

Privacy coins are popular among crypto users as they don’t leave any trail of transactions and allow them to transfer their funds with very strong privacy. The privacy coin blockchain often do this by hiding the sender/receiver addresses or even hiding the transaction amounts.

Thus, they operate differently from other cryptocurrencies like Bitcoin and Ethereum wherein the IRS can also trace the addresses to a known wallet or a crypto exchange.

The IRS says that Monero has become a safe haven for illicit players and is increasingly used by criminals and ransomeware groups.

“Currently, there are limited investigative resources for tracing transactions involving privacy cryptocurrency coins such as Monero or other off-chain transactions that provide privacy to illicit actors,” the IRS wrote.

As a result, the IRS has invited private contractors and individuals to submit a working prototype of the tracking tool which can crack the Monero code. The tracking tool should be capable of identifying information of Monero wallet users, the exact date and time, and the amount of specific transactions on the network.

Contractors developing the tracking tool need to accomplish three goals: provide a way to track transactions based on inputs and outputs, provide statistical predictive tools as well as provide a system that the IRS can modified further.

The IRS will be accepting application until the 16th of September. Anyone taking the challenge will receive the bounty in two phases. An initial payment of $500,000 for developing and providing proof with a working concept of the privacy crack tool. And another $125,000 upon completing the pilot test and receiving approval from the agency.