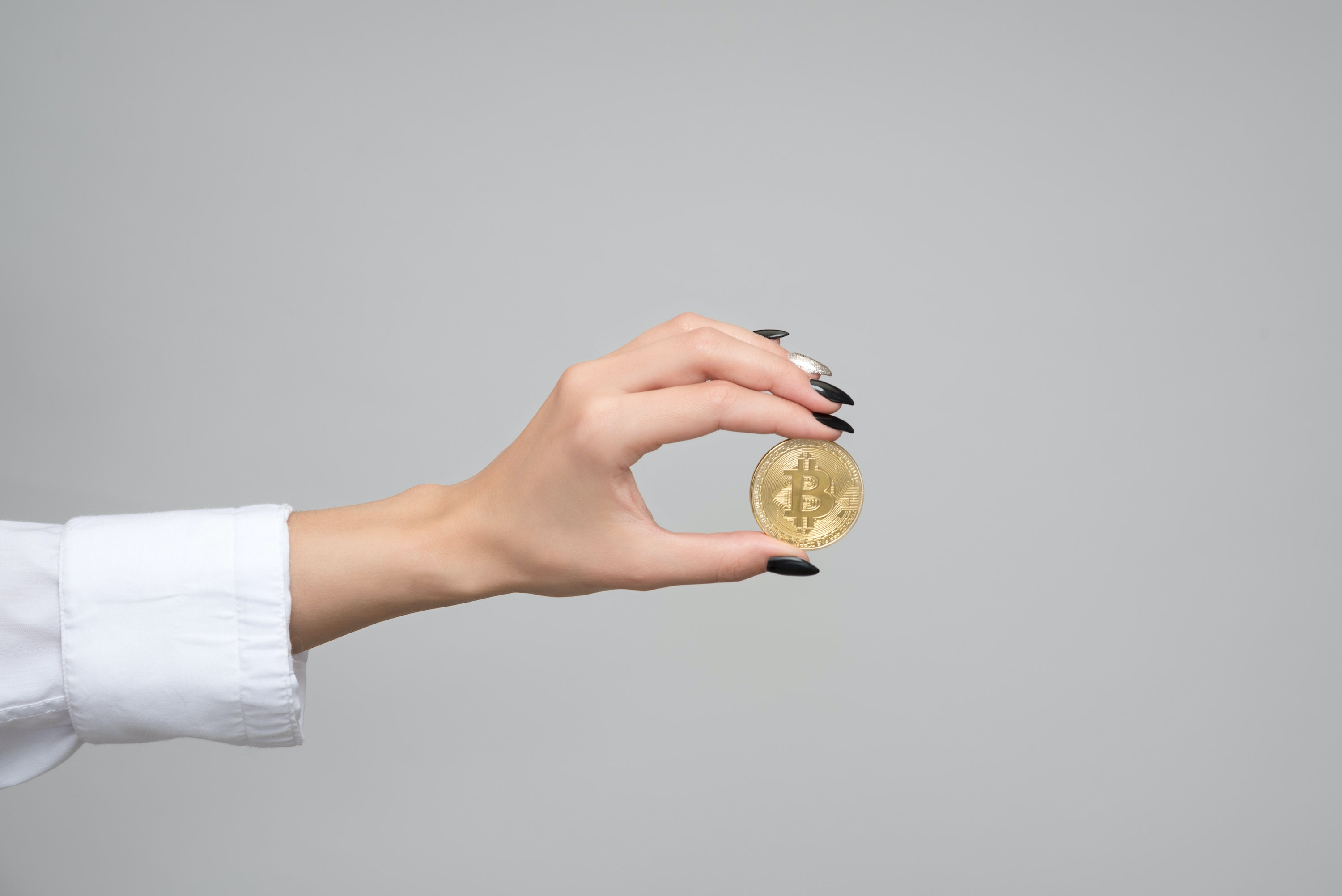 As it has with many preceding technologies, the adult entertainment industry is propelling cryptocurrencies into more widespread use. Videotape, DVD, and HD streaming video formats all benefitted from the bolstering given to them by pornographers and their content, shifting from niche products to entirely supplanting formats and systems that were previously strongly-held standards. Decentralization of digital material made commonplace by file-sharing systems that saw two types of content traded above all others – music files and adult videos – was instrumental in bringing about the streaming entertainment age, online digital marketplaces, and alternative payment systems. Now, cryptocurrencies are seeing significant support from adult industries of all strata.

Leading virtual reality porn site VRPorn.com has been allowing members to pay for subscriptions to its premium service since mid-2018, favoring Bitcoin and Litecoin. Since opening to crypto payments, the site reports a steady increase in users favoring that option with its most recent annual assessment showing its largest single-year increase in crypto payments ever. It’s not hard to see why. Offering far more privacy than traditional transactions, even those from the early digital currency eras, as well as having become a commonplace and accessible means of facilitating transactions of all kinds, cryptocurrencies and the adult industry make for natural bedfellows. When purchasing a product or service to satisfy their most prurient desires, nobody wants to leave an identifiable paper trail.

Reporting a 100% increase in crypto revenue in 2021, VRPorn.com acts as a strong indication of crypto’s synergy with the adult industry, particularly with the VR adult industry. As VR and AR technology increases the immersion and realism it touts to users, the sense of connectedness also increases. This, again, reaffirms the values of convenience, privacy, and anonymity.

The mainstreaming of cryptocurrency use, the development of NFTs, and the further decentralization of both currency and industry was unlikely to have taken hold to the extent it now has without the aid of the adult sector – and, as VRPorn.com’s findings suggest, the virtual reality adult sector in particular - however modestly documented that aid may have been. After all, sex drives us all and is inarguably one industry that refuses to go softly into the night.