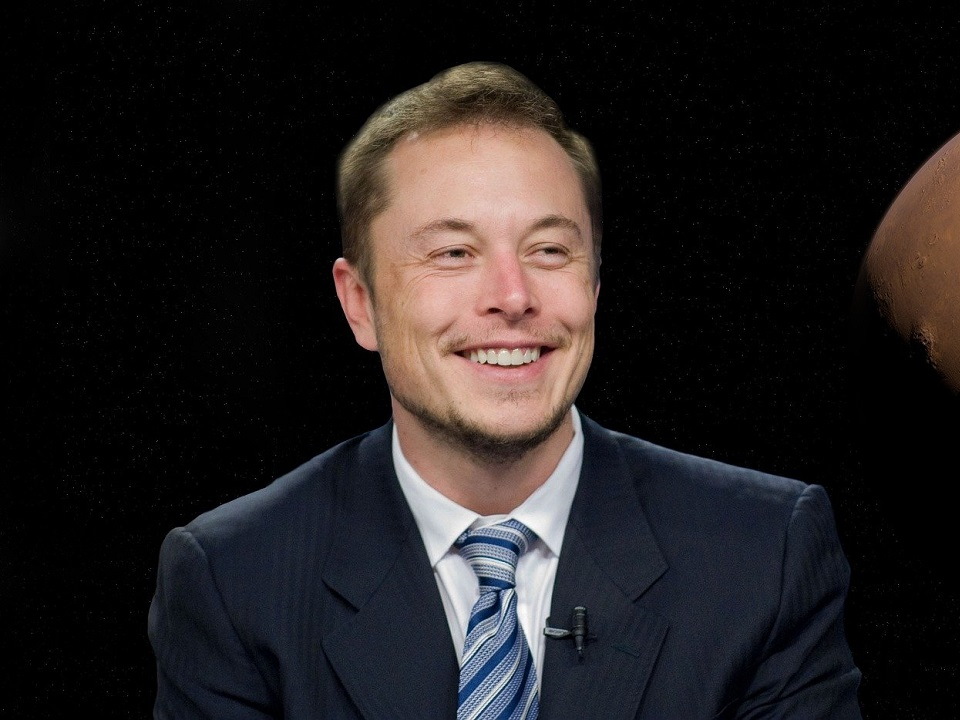 The lawsuit accuses Musk of promoting a Ponzi scheme via Dogecoin. In the lawsuit filed at the federal court in Manhattan, Jhonson said that investors have been facing heavy losses with their DOGE investments. The complaint alleges that Musk has defrauded investors in what appears to be a pump and dump scheme.

Jhonson said that Elon Musk’s direct backing of Dogecoin led to its massive price spike. The complaint notes: “Defendants were aware since 2019 that Dogecoin had no value yet promoted Dogecoin to profit from its trading. Musk used his pedestal as World’s Richest man to operate and manipulate the Dogecoin Pyramid Scheme for profit, exposure and amusement”.

Elon Musk has been an ardent fan of Dogecoin (DOGE) and has openly expressed it through his Twitter profile. Musk also believes that DOGE has been better suited than Bitcoin when it comes to make payments in large quantities. The complaint alleges that Musk pumped the “price, market cap and trading volume” of DOGE through his tweets.

Musk also announced that they will be accepting Dogecoin (DOGE) payments for the merchandise sales at two of his companies SpaceX and Tesla. The complaint further notes: “Every statement and endorsement from Defendants on social media regarding Dogecoin has knowingly caused millions of people to spend billions of dollars buying into the Dogecoin Crypto Pyramid Scheme. Defendants falsely and deceptively claim that Dogecoin is a legitimate investment when it has no value at all”.

Jhonson has sought damages worth $86 billion from Musk along with an additional $172 billion in damages from Tesla and SpaceX.

On the other hand, Elon Musk is mulling the idea to add crypto payments facility to the Twitter platform. In a leaked Q&A session with employees of Twitter, Musk said: "Money is fundamentally digital at this point. It would make sense to integrate payments into Twitter so that it’s easy to send money back and forth," noting that this would include, "currency as well as crypto”.

Elon Musk has been currently negotiating for his $44 billion deal of Twitter. If the deal goes through, we can see crypto payments anytime.