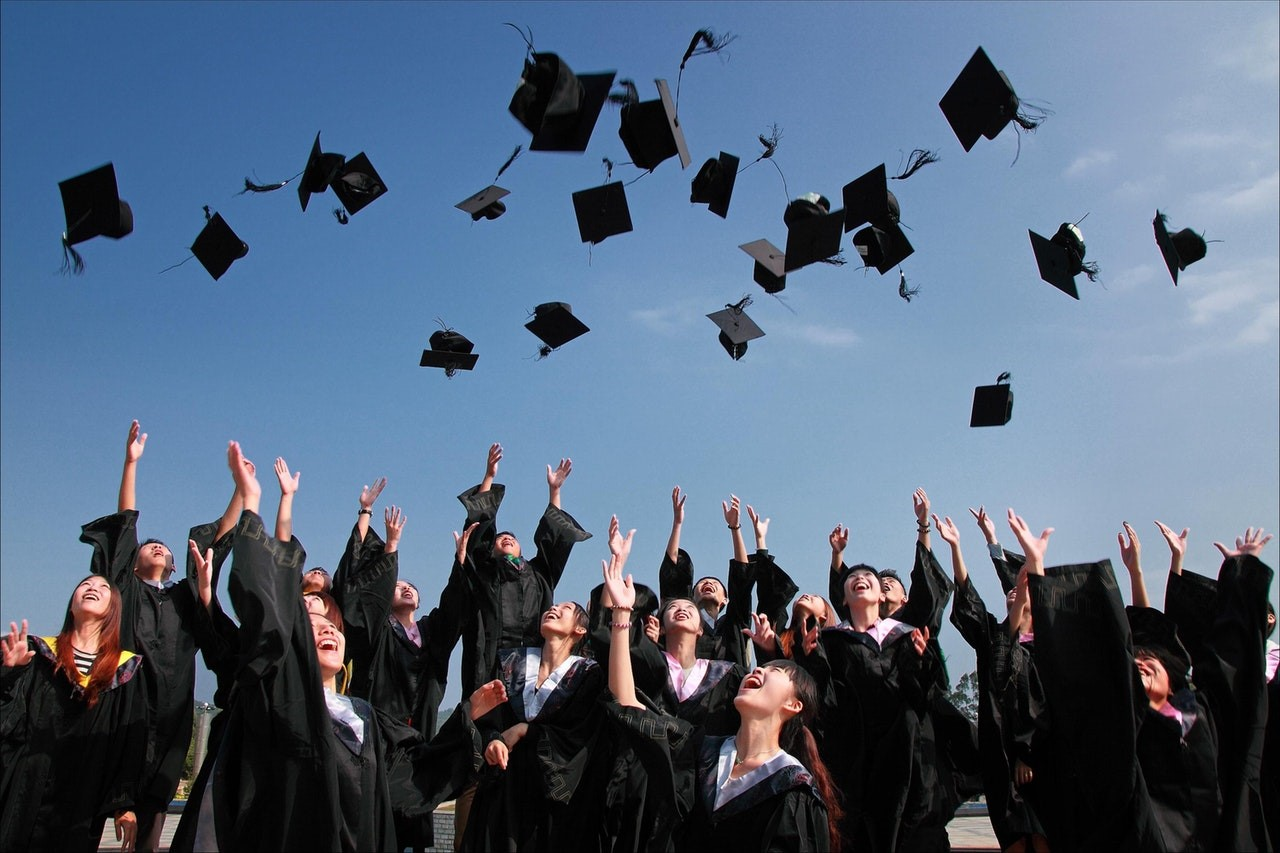 Last Friday, April 5, the San Francisco State University announced that it has received a massive $25 million funding in XRP tokens calling it as the “largest gift ever made in a digital asset” to a university in the U.S.

These contributions came from Ripple’s non-profit foundation Rippleworks along with the personal contributions from Ripple co-founder and executive chairman Chris Larsen. The funds were raised through the university’s “BOLD Thinking” funding campaign.

The campaign has managed to raise $136 million so far, out of its $150 million target. “The pace of this campaign has exceeded our expectations, but not its reach,” said campaign chair John Gumas.

All the fund amount will be directed towards the university’s College of Business as a support to its students to become the “changemakers of local and global entrepreneurial and fintech ecosystems.”

Leslie E. Wong, president of San Francisco State University, said: “This groundbreaking gift will position the College of Business as an evolving, distinctly diverse and industry-relevant epicenter of business innovation and entrepreneurship.”

Wong also added that the “gift will inspire our students to creatively and strategically approach the business and tech landscapes to become the next generation of entrepreneurs and global business leaders.”

Another statement released by the College of Business noting that the fund will introduce two new permanent faculty chairs namely the Lam-Larsen Endowed Chair in Financial Technology and the Rippleworks Endowed Chair for Innovation & Entrepreneurship.

The two new faculty chairs will help the college to focus on commercial incubation, entrepreneurship, digital currencies and financial technologies. If approved by the California State University Board of Trustees, the university further plans to change the name of the college to Lam Family College of Business, in honour of the received donations.