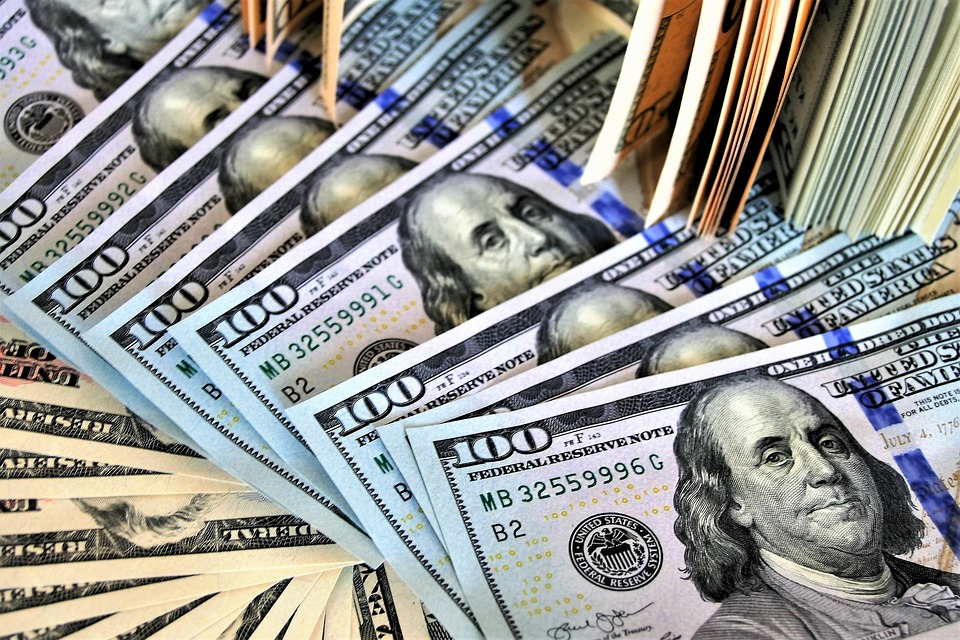 There’s a strong rumour in the market that Terra founder Do Kwon is working on a new decentralized stablecoin to be launched on the new Terra 2.0 blockchain network.

The recent claim has been made by an active participant on the Terra community forums, dubbed FatMan. He quoted a “verified insider” to have confirmed the latest development. A tweet from FatMan reads: "A verified insider close to TFL has confirmed that Do Kwon is currently working on design plans for a new decentralized stablecoin that will be built atop Terra 2. Fool me once”.

Earlier this week, the Terra team unveiled the brand new Terra 2.0 blockchain network, however, this time without the UST stablecoin. Since the launch of Terra 2.0, the price of new LUNA token has tanked majorly so far.

While Terra airdropped the new LUNA token to all the holders of LUNA Class and the UST stablecoin, some users complained of not receiving them at all. Terra has acknowledged their plea via recent tweet wherein it notes: “We are aware that some have received less $LUNA from the airdrop than expected & are actively working on a solution. More information will be provided when we have gathered all of the data, so stay tuned”.

Some the biggest exchanges have agreed to support the new LUNA tokens. Crypto exchange Binance has also started airdropping the new LUNA to all previous holders.

On the other hand, the South Korean prosecutors have officially launched a probe into the Terra collapse earlier this month to see whether if there were any signs of intentional price manipulations, reported local television network JTBC.

During the investigation, the Seoul Southern District Prosecutors’ Office’s joint financial and securities crime investigation team has also summoned former employees of the Terraform Labs involved with the platform’s early-stage development back in 2019.

One of the employees said that the their team had doubts for the TerraUSD (UST) stablecoin from the very beginning. They also said that they warned Do Kwon about the design and algorithmic mechanism of the UST stablecoin. “Even at that time, there was a warning inside that there could be a collapse at any time, but CEO Kwon Do-hyeong forced the coin to be launched,” said an employee.

The collapse of the Terra ecosystem wiped out more than $40 billion of investors wealth. Although Do Kwon is back running up Terra 2.0, it will be a mammoth task to regain the trust of users once again.