Ripple CEO Says they Are Seeing Good Progress In the SEC Case, Expects Settlement By 2022 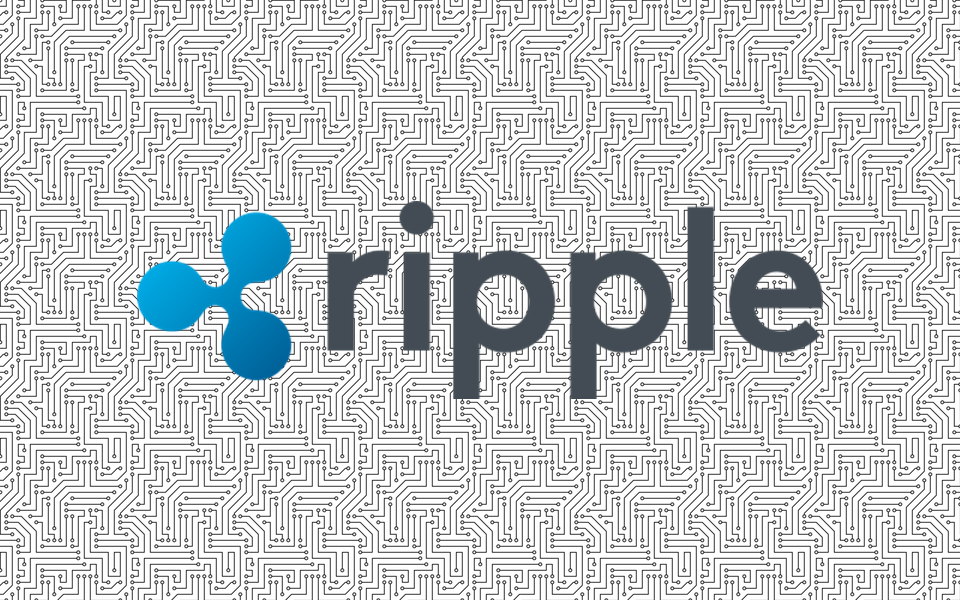 It been near a year since the U.S. Securities and Exchange Commission (SEC) entered into a legal battle with San Francisco-based finch firm Ripple. In this long going case, the two players have been ruffling feathers on several court hearing.

But in his recent interview with CNBC, Ripple CEO Brad Garlinghouse said that the company is making “good progress” in its legal feud with the securities regulator. As per Garlinghouse, the case which centre around the use, will likely come to its conclusion in the next year of 2022.

Speaking to CNBC’s Dan Murphy, Garlinghouse said: “We’re seeing pretty good progress despite a slow-moving judicial process. Clearly we’re seeing good questions asked by the judge. And I think the judge realizes this is not just about Ripple, this will have broader implications.”

Last year in late December 2020, the outgoing SEC chairman Jay Clayton slapped a suit on Ripple over its sale of $1.3 billion worth of XRP through an Initial Coin Offering (ICO). However, Ripple has been strongly defending its position in the court stating that XRP shouldn’t be considered as a security.

Ripple’s XRP was one of the top performing cryptocurrencies during the mega bull run of 2017. For a long time, XRP also maintained its position as the Number 3 cryptocurrency by market cap.

However, since the Ripple vs SEC last suit last year, the XRP price has traded mostly sideways not participating much in the 2021 market rally. Currently, XRP is the seventh-largest cryptocurrency by market cap trading at price around $1.

Over the last year, Garlinghouse had also criticized the U.S. SEC for having unclear regulations regarding the booming crypto industry. Besides, he also said that the SEC has been having a partial treatment with Ripple while favouring other big players like Ethereum.

Speaking at the DC Fintech Week virtual conference last month in October, the Ripple chief said: “Within the last few years, XRP was the second most valuable digital asset. As it became clear the SEC had given a hall pass to ETH, ETH obviously has kind of exploded and that clarity has helped”.

On the other hand, Ripple is also trying to push its on-demand liquidity solution for cross border settlement that users XRP tokens. Once Ripple settles its lawsuit with the SEC, the product might see further demand.