Institutional Investors Prefer Bitcoin Over Gold As An Inflation Hedge 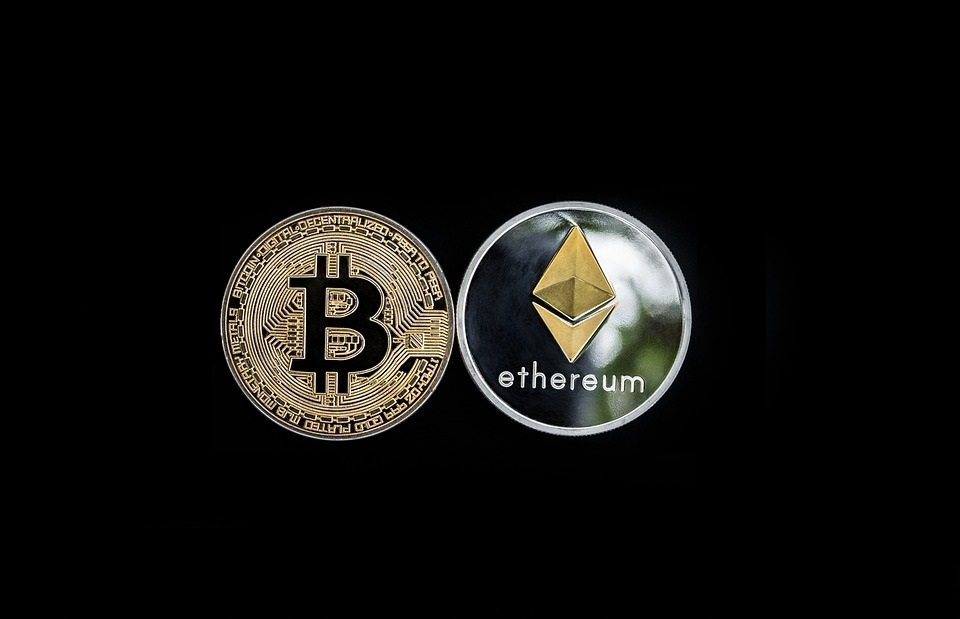 This week, Bitcoin has demonstrated a staggering 35% rise by peaking above the $50,000 resistance level and rebuilding the asset's $1 trillion market capitalization. BTC now trades at $55,501.30 at the time of writing.

The earlier trend that money was flowing out of gold and into Bitcoin, has reemerged. The banking giant noted that since the beginning of 2021, $10 million has flows out of Gold ETFs. During the same period, over $20 billion worth of money has entered into Bitcoin funds. JPMorgan said, "Institutional investors appear to be returning to bitcoin perhaps seeing it as a better inflation hedge than gold."

The big bank believes various factors are working as a catalyst, resulting in the money flowing out of gold and into bitcoin. This includes higher institutional investor appetite as well as assurance that the U.S. won’t ban BTC. It also points out the rapid development of the Bitcoin Lightning Network.

JPMorgan analysts gave factors it considers behind the current rally:

Also, the recent comments from Federal Reserve chairman Jerome Powell has inspired investors to take a leap of faith in Bitcoin. Powell said there is no intention to outlaw Bitcoin in the America, like China did.

Moreover, the recent rise of the Lightning Network and 2nd layer payments solutions helped by El Salvador's bitcoin adoption has also restored faith in the BTC network and its capacity to rise in the future.

However, the CME bitcoin futures has been trading below the BTC price this month. JPMorgan said that the institutional demand for this bitcoin derivatives product remains low. On the other hand, JPMorgan noted that investors have been showing much interest in Ethereum futures. Ethereum (ETH) has outperformed Bitcoin so far in 2021 and has seen major inflow of institutional money as well.

On the other hand, lawmakers have also started purchasing BTC in big number. Pro-crypto Senator Cynthia Lummis declared that she has purchased $100K worth of Bitcoins recently.