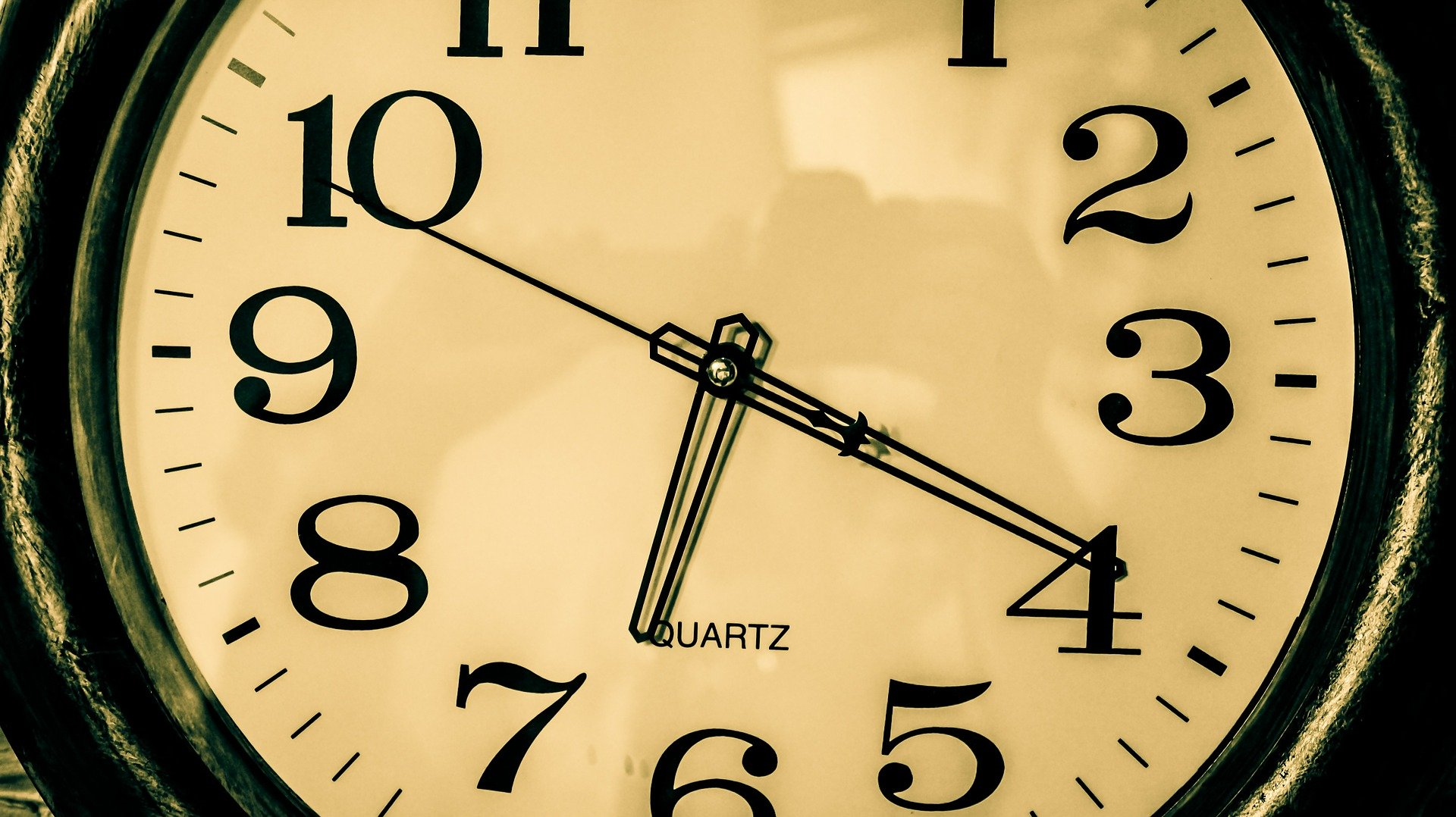 On Sept. 14, Solana, one of this year's fastest-rising blockchain network faced a major downtime. At around 12.38 PM UTC announced a denial-of-service disruption. Solana tweeted that the issue stemmed from "resource exhaustion" in the network that caused a denial of service and forking off the grid.

Solana tweeted that its mainnet-beta has been experiencing intermittent instability for about 45 minutes. Six hours into its examination, SOL announced it went offline after large batches of transactions reaching 400,000 TPS overloaded their networks.

Despite many unsuccessful attempts to stabilize the network, the engineers managed to restart it only after coordinating with the community. The forking, as mentioned earlier, led to excessive memory consumption, leading to some nodes going offline for more than 10-hours.

Solana further updated regarding the same stating: “The Solana validator community successfully completed a restart of Mainnet Beta after an upgrade to 1.6.25. Dapps, block explorers, and supporting systems will recover over the next several hours, at which point full functionality should be restored”.

Solana became the most critical success story after the May market crash. It saw a nearly 7X increase in price since August with a value of about $48 billion. It is the seventh-biggest cryptocurrency. The network's bullish run came to an abrupt halt after this transaction bug. The downtime caused a loss in confidence in the Solana network, and it dropped 15 per cent in 12 hours.

Arbitrum One, yet another high-profile network that suffered downtime yesterday, reported that its sequencer had gone offline for about 45 minutes, preventing transaction submission.

Arbitrum warned that "further outages are possible in these early days" as the program is still running on a beta testing stage.  Nevertheless, the network highlighted that user funds "were never at risk." Arbitrum announced "the sequencer to get stuck" as a massive batch of transactions were submitted to the Arbitrum sequencer over a short period, just like SOL.

To top it all off, on the same day, Ethereum (ETH) was also attacked unsuccessfully by an unidentified entity. The attack momentarily diverted 0.8 per cent of ETH nodes to an invalid chain. Marius Van Der Wijden, an Ethereum developer, tweeted, "Someone unsuccessfully tried to attack #ethereum today by publishing a long (~550) block which contained invalid pow's." ETH price resumed to trade above $3,200 and is currently trading at $3406.34.

This goes to show that Ethereum has been much more resistant to external attacks. Thus, it would be too early to compare alternatives like Solana with the Ethereum blockchain.