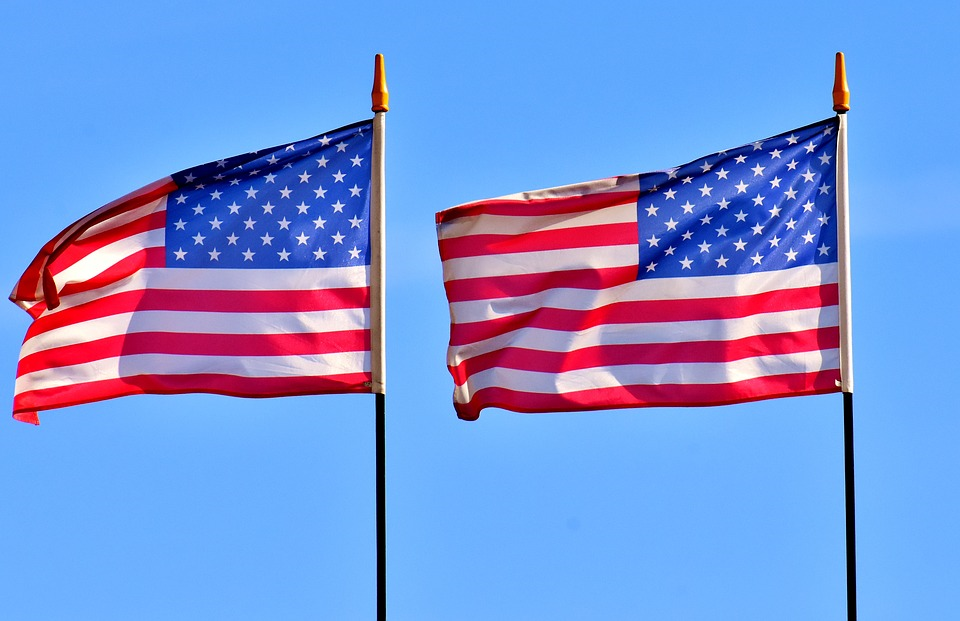 Earlier this week on Tuesday, September 20, the House Financial Services Committee proposed a legislation to regulate algorithmic stablecoins while introducing a two-year ban on the same.

This comes after the collapse of the TerraUSD stablecoin which eroded more than $40 billion of investors’s wealth in a week’s time. As per the latest version of the bill, it would be illegal to create and issue new “endogenously collateralized stablecoins”.

As per the copy obtained by Bloomberg, this definition would hold true particularly for stablecoins marketed as being able to be converted, redeemed or repurchased against a fixed amount of monetary value. Besides, this would also be applicable to stablecoins that solely rely on the value of other digital assets to maintain their fixed price.

As we know in the case of TerraUSD (UST), the stablecoins peg was maintained by Terra’s another sister-token LUNA. However, this experiment failed majorly in May as the UST started to de-peg which led to a major sell-off of the LUNA tokens that ultimately crashed.

The draft also makes it mandatory to study such algorithmic stablecoins by some of the top financial agencies such as the U.S. SEC, the Federal Reserve, the Office of the Comptroller of the Currency, and the Federal Deposit Insurance Corp.

As Bloomberg reported, the House Financial Services Committee Chairwoman Maxine Waters shall be working along with Ranking Member Patrick McHenry to reach an agreement on the stablecoin legislation.

The draft bill further mentions that it would allow the banks and the non-banks to issue stablecoins. Banks, who are stablecoin issuers would need to seek approval from their typical federal regulators such as the OCC.

For non-baker issuers, the legislation would direct the Fed to establish a process for making the decisions on applications from non-bankers. But the Bloomberg report adds that “The legislation would prohibit businesses from commingling customers funds -- including stablecoins, private keys and cash -- with company assets in an effort to protect consumers in cases of bankruptcy”.

The draft bill also mentions that the legislation would direct the U.S. central bank to study the impact of a U.S. Digital Dollar on the financial system and the banking sector as well as the privacy of customers using it.