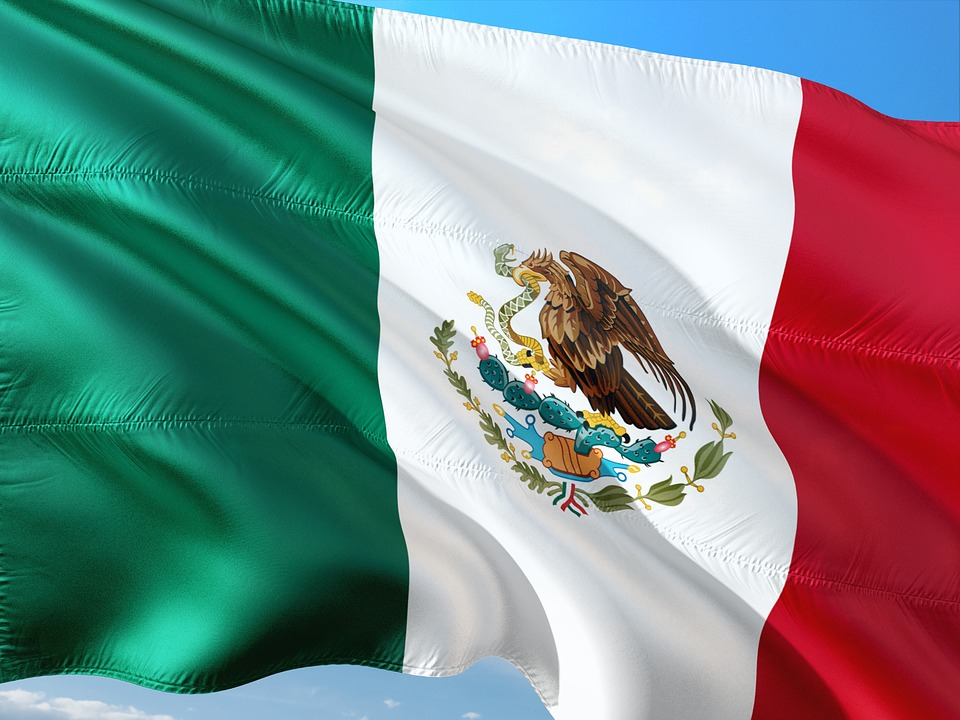 On Tuesday, June 8, Latin American nation El Salvador passed the Bitcoin law making Bitcoin a legal tender in the country. This law came as the Salvadorian Congress overwhelming voted in favour of having BTC along with the USD as legal currencies in the country.

Following this change, a number of Latin American countries and their representatives have shown the interest in making Bitcoin a legal tender.

Eduardo Murat Hinojosa, the federal government representative of Mexico announced that he is taking necessary steps to push forward the adoption of Bitcoin in the country. “I will be promoting and proposing a legal framework for crypto coins in Mexico’s lower house,” said Hinojosa in a tweet mentioning Bitcoin.

Besides, Hinojosa also changed his profile picture with the iconic “laser eyes,” showing support for BTC. He also added: “We are going to lead the shift to crypto and fintech in Mexico”.

In support of BTC, Mexican Senator Indira Kempis de I. Added laser eyes on her Twitter profile picture and shared some tweets showing support for the world’s largest cryptocurrency.

In another explicit display of Bitcoin support, the senator also made another retweet from writer Derek Ross that states: “Mexico has joined Latin America in the #Bitcoin journey. Hopefully @IndiraKempis follows through with her laser eyes and helps introduce legislature to bring the Bitcoin standard to Mexico.Thank you for starting this revolution @nayibbukele.Very exciting time are ahead”.

After El Salvador’s historic decision, a number of Latin American countries have shown support for the crypto. The first one was Paraguay while other names include Panama, Brazil, and Argentina.

Since most of the Latin American countries have been currently facing economic crisis and very high inflation, their support for Bitcoin (BTC) seems to be a natural output. If the citizens are allowed to adopt Bitcoin it will help them to save their capital from depreciating further.

The El Salvador President is having a meeting with the IMF later today to discuss this decision. It will be interesting to see as to what all developments take further.