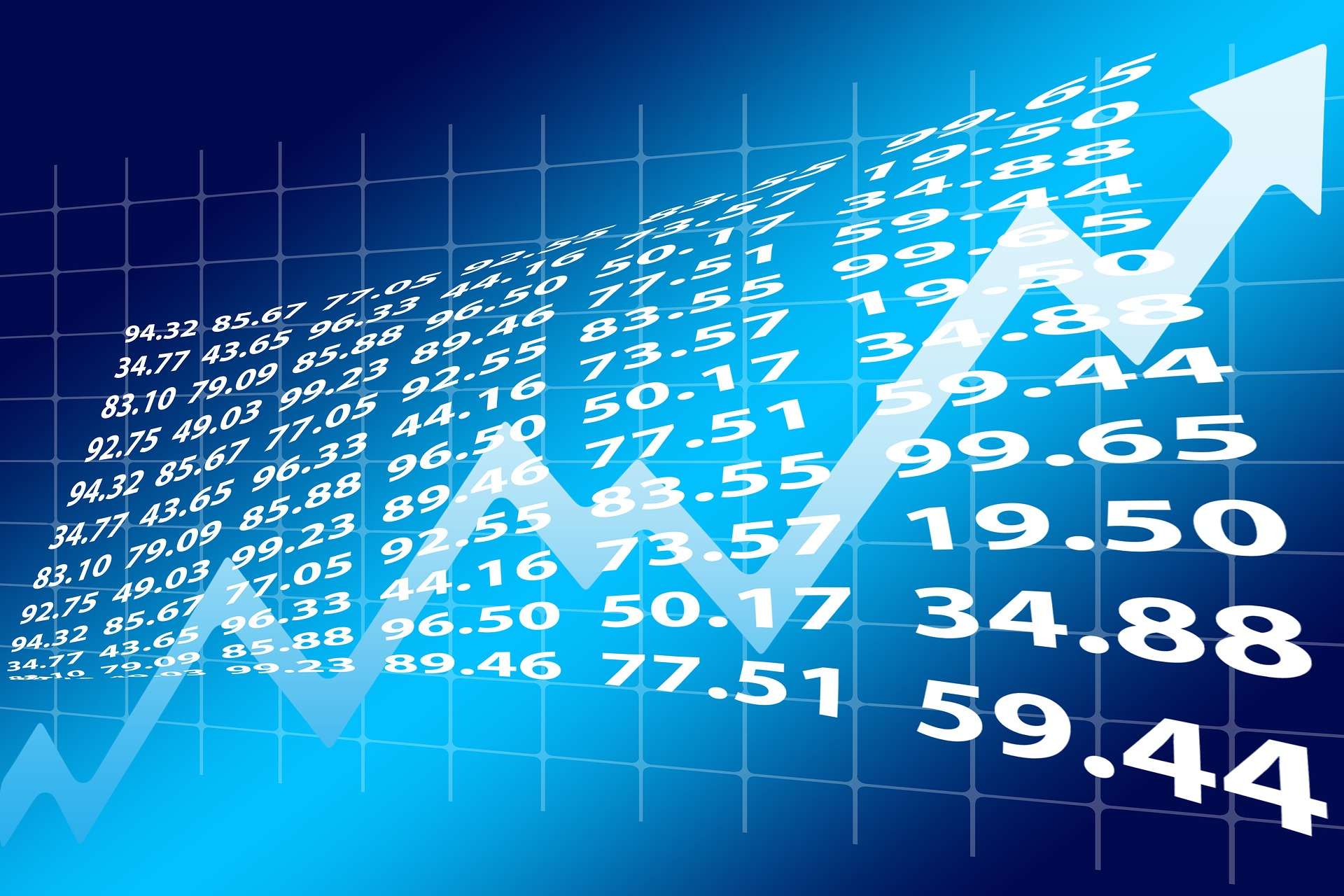 Just as Bitcoin (BTC) has been consolidating its position around $37,000 levels, the altcoin market has registered a strong rally. In fact, it’s not just Ethereum (ETH) but some lesser known altcoins are showing their magic as on now.

From last Monday’s market correction on January 11, the overall cryptocurrency market valuations have surged more than $170 billion to once again move past $1 trillion. Of this, altcoins alone have contributed $100 billion of it.

In a massive rally over the last 24-hours, Polkadot (DOT) has surged 35% hitting its new all-time high at $17.5 and becoming the fourth largest cryptocurrency by market cap leaving ripple’s XRP behind.

Polkadot finds its application in the fast emerging DeFi space. Polkadot (DOT) has been the best performer with weekly gains at nearly 85% and has outperformed all other top-ten altcoins over the last week.

Apart from Polkadot, another altcoin that’s making some noise is Chainlink’s LINK which has also hit an all-time high earlier today moving past $22. With this, LINK’s weekly gains stand at $37.11 and with a market cap of $8.86 billion, LINK is the ninth most-valued cryptocurrency today in the market.

There’s some good level of on-chain activity currently going on in Chainlink as mid-tier addresses have grown significantly in recent times. Also, the whaled holders of LINK token have remained high.

Oracle service provider Chainlink has been in demand in recent times with growing demand for decentralized finance (DeFi).

Despite the strong market correction, Ethereum (ETH) has been strongly holding up its ground while turning the $1000 levels from a resistance to a support. As ETH prepares for its next leg of journey any kind of institutional or whale activity can swiftly push it up above its current ATH.