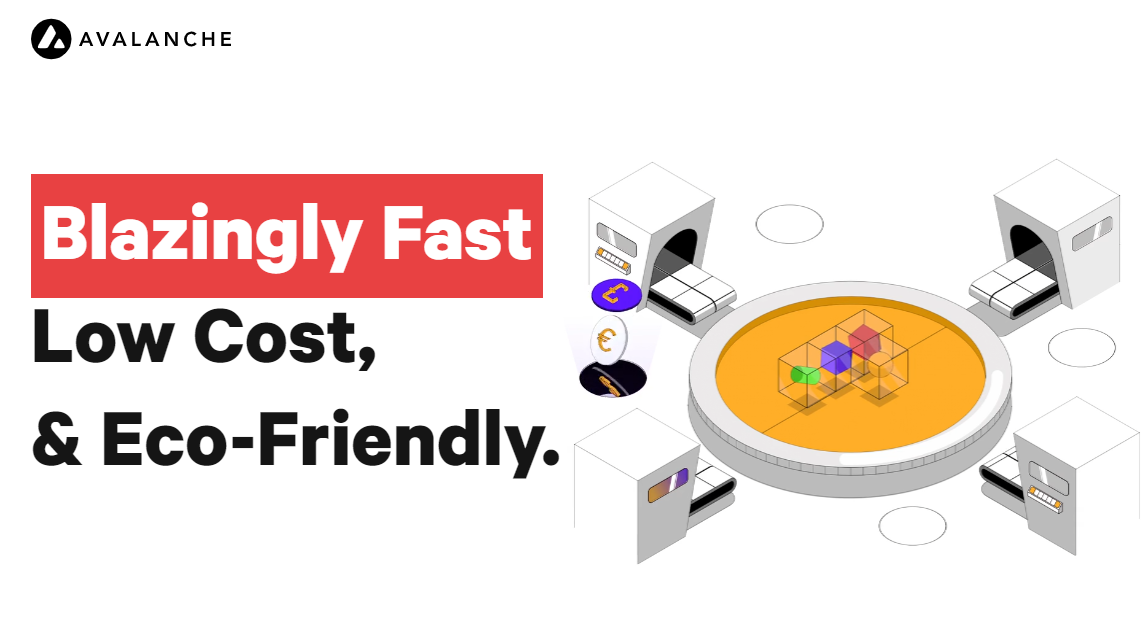 In an announcement on Sept 16, Avalanche reported a notable $230M investment from Polychain and Three Arrows Capital. This investment aims at accelerating the growth of the DeFi ecosystem on the Avalanche blockchain rapidly scaling list of applications that utilize the blockchain.

Following the new, Avalanche’s native token AVAX hit an all-time high of $68 as it made its way to the top thirteen cryptocurrencies by market cap. The AVAX token has gained more than 50% over the last week and more than 500% in the las 60 days.

The total amount raised will be portioned out by the foundation across many use-cases within its blockchain, including “grants, token purchases, and various forms of investments and technology support.”

Emin Gün Sirer, who is the director at the Avalanche Foundation, expressed his thoughts by saying, “Avalanche has quickly turned promise and potential into real-world impact and value creation for DeFi users and developers. The community of builders rallying around the network is a testament to its competitive edge, and there is still so much potential yet to be tapped at the intersection of institutional and decentralized finance on Avalanche.”

Avalanche is an open-source platform that was launched only a year ago, in September 2020. It is used for launching highly decentralized applications, new financial primitives, and new interoperable blockchains. It is also the fastest intelligent contracts platform in the blockchain industry, as measured by time-to-finality. Since last year it has fetched more than 250+ projects with some of the big players like Tether, SushiSwap, Chainlink, Circle, and The Graph.

Avalanche can be used by individuals and enterprises to quickly create robust, stable, and secure private or public networks with complete control over their implementation. The blockchain project has received a ranking of #13, with a total market capitalization of $14B.

Olaf Carlson-Wee, Founder and CEO, Polychain Capital, one of the leading investors, said, “We are pleased to support Avalanche as the platform continues to grow its vibrant community of open source developers.”He further added, “We look forward to seeing the next generation of applications launching on the platform.”