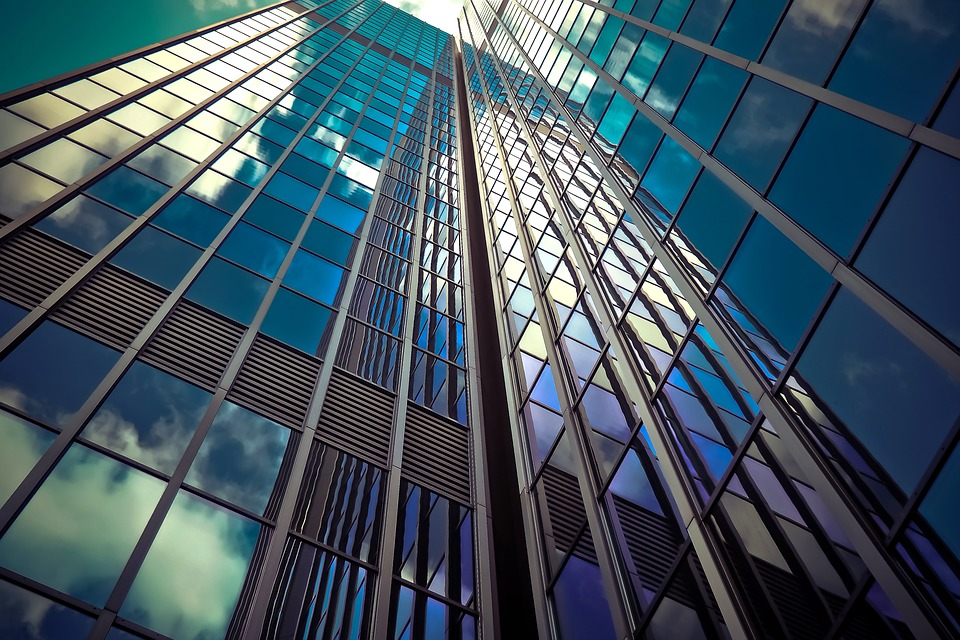 The second-largest bank in the United States - Bank of America (BoA) - has recently applied for a new patent for a “partitioned” security system for cryptocurrency wallets wherein different users shall get different levels of access to the stored funds.

BoA submitted its patent application last week on August 15 to the United States Patent and Trademark Office (USPTO). Dubbed as the “Multi-Tiered Digital Wallet Security,” the patent aims to improvise the current digital wallet infrastructure by “facilitating multi-tiered digital wallet security where users may be able to hold their digital currency more safely and securely”.

The patent application describes using the multi-tiered digital wallet interface in a completely decentralized peer-to-peer blockchain network. Out of several available passwords, a single user will get one password which will open one tier of the wallet.

Similarly, other users will get different passwords toped different tiers of the wallet. The patent explains: “Through the digital wallet interface, a user of the user computing device may be able to partition digital currency holdings into one or more differentiated storage compartments or tiers. Each of the one or more compartments may be password secured and may only permit access to the amount of digital currency holdings specified by the user.”

The BoA password also proposes a new patent wherein users within a particular geographical location can only enter signature passwords.

Note that such multi-signature wallets are not a new thing in the crypto market. However, in the patent application, BoA demands an improvement in the crypto wallet infrastructure. It adds that private keys can be easily lost and moreover, third-parties don’t allow users to exercise complete control over their digital currency.

In short, the BoA patent describes a wallet system with high-levels of privacy, security, and anonymity. The proposed wallet also mentions multi-sig wallets which would require the entry of biometric data or any passwords before entering into the central core.

The patent document also mentions that BoA digital wallets will be capable of holding funds, tokens, or any other asset that is associated with a decentralized P2P system. Additionally, users can also use the wallet to execute any specific functions like asset transfers.

The patent notes: “The digital wallet interface may further include a plurality of wallet tiers which may provide additional logical abstraction layers through which users may associate and access portions of their digital currency”.

BoA is one of the leading US organizations to have the most number of blockchain-related patents in its kitty, even more than tech giant Microsoft.