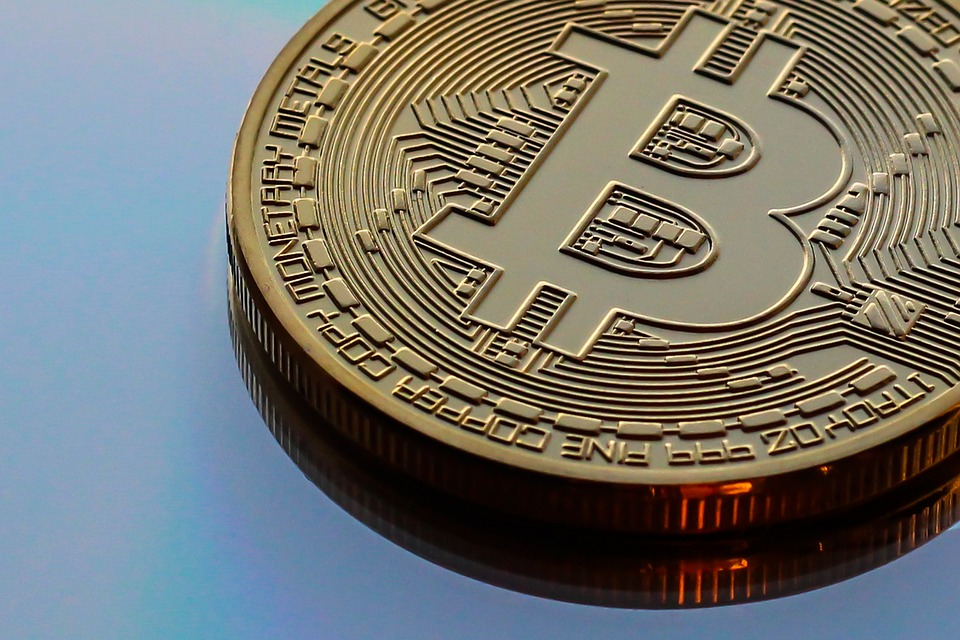 Bitcoin is undoubtedly one of the best compounding assets of the last decade. However, not everyone who has been an Bitcoin investors has benefitted from the BTC price pump.

Switzerland-based Bank of International Settlements (BIS) recently conducted a study showing that nearly a third-quarter of investors have lost money on Bitcoin. The sturdy from BIS includes data spanning 95 countries from 2015 to 2022 and shows that a vast majority of the app downloads happened when the Bitcoin price was above $20,000.

As we know that over the last year, the Bitcoin price has plunged from the high of $69,000 all the way under $16,000 which marks more than 75% correction in a year’s time. There have been multiple reasons behind this such as the blowups of the crypto firms and the monetary tightening measures by the Federal Reserve.

The authors of BIS study note that the retail participation increases just as the price of Bitcoin shoots up. The authors added: "We show that, when the price of Bitcoin rises, more people download and actively use crypto exchange apps. These new users are disproportionately younger and male, commonly identified as the most "risk-seeking" segment of the population. We show that, due to price declines, an estimated 73-81% of retail investors have likely lost money on their initial investment”.

The BIS authors further added that the study raises the questions “about the implications of greater crypto adoption for the economy and consumer welfare”. But despite all the headwinds, retail investors continue to remain attracted to the world’s largest cryptocurrency considering the magnanimous returns it has given over the last decade.

The authors of the BIS study noted: “Cryptocurrencies are volatile assets that have gone through multiple boom-bust cycles. To date, people do not use cryptocurrencies widely to make payments, to measure value or to finance real-world investments. Yet despite this, retail investors continue entering into crypto exchanges to trade cryptocurrencies like Bitcoin”.

The study also found that during the stipulated period between 2015-2022 crypto exchange app adoption, measured by the number of total downloads per 100,000 people, remains the highest in Singapore, Turkey, the US and the UK. The adoption was relatively very less in countries like India and China wherein legal restrictions have prevented greater crypto adoption.