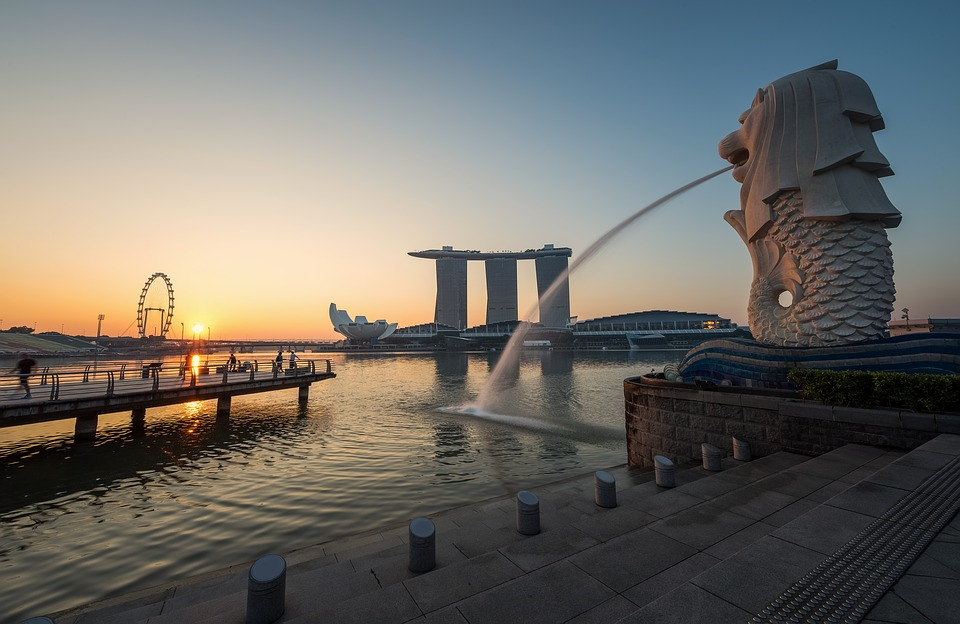 The latest research report published by Bank of Singapore backs crypto assets saying that they can partially replace the yellow metal Gold and emerge as a store-of-value in coming years.

However, it adds that for this to happen, cryptocurrencies should overcome key hurdles like volatility, trust, repetitional risks and regulatory acceptance. Bank of Singapore’s chief economist Mansoor Mohi-uddin adds that once these shortcomings of the crypto assets have been addressed, they can be used as potential safe-haven in investor portfolios and shall be suitable for asset diversification.

Mr Mohi-uddin also explains the reason why digital currencies like Bitcoin (BTC) have shown similar movement and behaviour like stocks. He notes: “Bitcoin is highly volatile as its rally over the past year from $4,000 to more than $40,000 and then back towards $30,000 shows. Bitcoin is also correlated with stocks and other risk assets rather than trading as a counter-cyclical safe-haven. In a financial crisis, cryptocurrencies are more likely to be dumped by investors during a market meltdown, as occurred at the start of the pandemic in March 2020.”

The economist explains that increased participation by institutional players who stay for longer-terms will help to source more liquidity and lower the volatility at the same time. He adds that this will cause the crypto price actions to be driven more by fundamentals instead of speculations.

The Bank of Singapore economist said that regulation in the crypto space is essential. “Government agencies need to curtail criminal activity to reduce the reputational risks for holding digital money,” Mr Mohi-uddin added.

Coming to private stablecoins, the economist said that they are unlikely to replace government-issued fiat currencies as a medium of exchange. He also added that central bank won’t tolerate any direct challenges to their monetary sovereignty.

“Governments are very wary of any technology that could potentially displace national currencies. This would reduce the ability of policymakers to print money during economic crises,” Mr Mohi-uddin said.