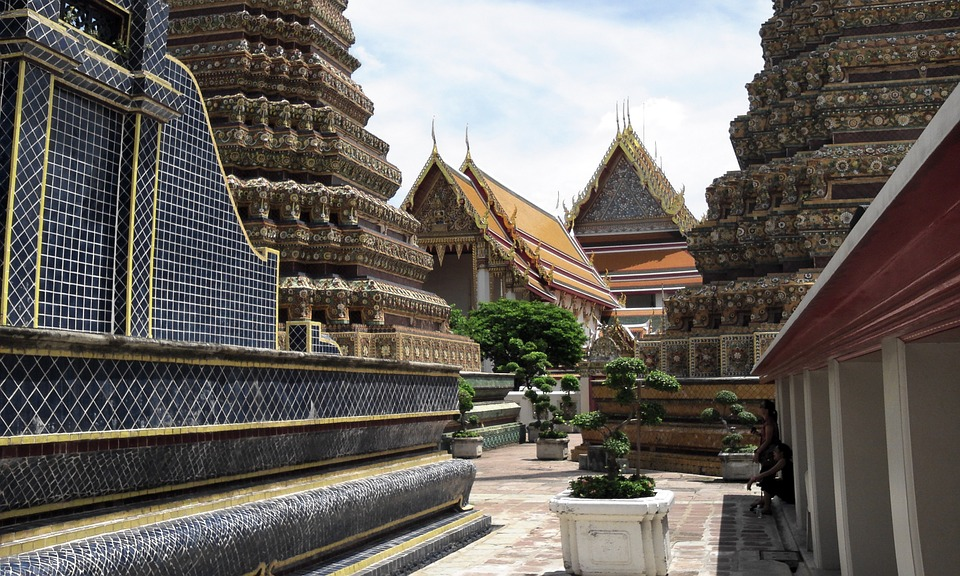 As per the ongoing plan, the first CBDC prototype will arrive in July 2020 that will allow the bank to conduct some feasibility study. Using the prototype, the BoT will also integrate the CBDC in the country’s own financial management systems.

In its report, the Bank of Thailand (BoT) said that the CBDC prototype tests will run through the end of the year and aims at bringing higher payment efficiency for all businesses.

The central bank of Thailand will also leverage the knowledge bank built from Project Inthanon. This project is a collaborative work between the central bank and eight other financial institutions who will work together, research and further build systems for all the domestic transfers of the central bank digital currency (CBDC).

In the central bank’s official press release, it said: “The BOT recognizes and supports the important roles of financial innovation and technology in enhancing the competitiveness and readiness of the business sector entering the digital age. The project marks an important step in broadening CBDC’s scope and adoption to wider audiences, starting with large corporates. In this project, the CBDC prototype will be integrated with the procurement and financial management systems of the Siam Cement Public Company Limited and its suppliers developed by Digital Ventures Company Limited”.

The Bank of Thailand (BoT) has been actively exploring the use case of its CBDC since the beginning of 2020. Earlier this year, the BoT successfully conducted a cross-border transfer prototype in collaboration with the Hong Kong Monetary Authority (HKMA).

CBDC developments in Asia have turned more prominent over the last few months with China leading the show with its Digital Yuan. The Asan economic giant is working aggressively to introduce its CBDC, a move anticipated towards toppling the USD as the most valuable currency in the global markets.