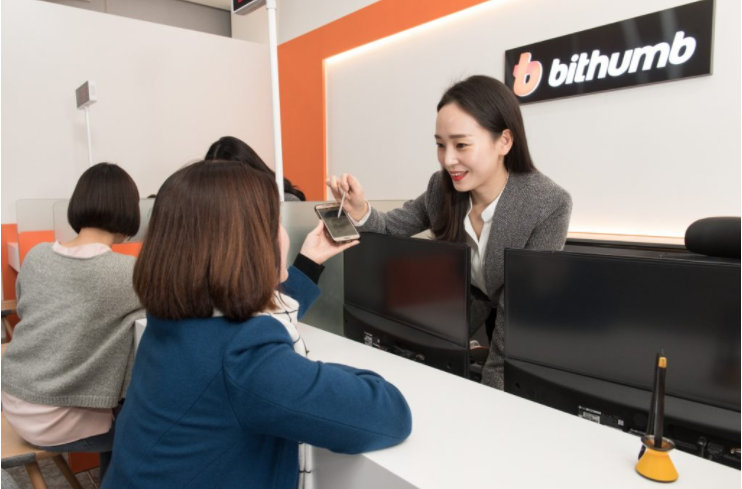 This was the second time within a week that the Seoul police visited Bithumb’s HQ on suspicion of fraud and embezzlement. Last week, the Intelligence Unit of the Seoul Police raided Bithumb in investigation for a controversial token sale for the BXA token.

The investors who participated in the BXA token sale complained that they lost millions of dollars in the ICO fraud. The investors have accused Bithumb chairman Lee Jung-hoon for his alleged involvement in the fraud and siphoning the money overseas through illicit means.

The raid is linked to a $25 million BXA token sale hosted on Bithumb through a proposed acquisition by a Singapore platform BTHMB which never saw the light of the day.

A police official confirmed that the latest investigation aimed at securing additional evidence against the Bithumb chairman. Last week, a Judge of the Seoul Central District Court has also held Bithumb partially responsible for this incident.

Not much details about the investigation are available at this stage but it looks like the operations of the exchange are just normal as earlier. Despite all the raids, the largest exchange of South Korea continues to hold its market position.

Bithumb still is the ninth-largest cryptocurrency exchange worldwide with daily trading volumes crossing over $250 million. South Korea has been one of the largest crypto-trading nations in Asia and worldwide.

During the crypto market bull of December 2017, the South Korean exchanges registered massive trading volumes on a daily basis. However, with the lack of crypto regulations some of the exchanges have been involved in cases of illicit trading and fraud.

Over the last two years, the South Korean regulators have gone hard after crypto trading platforms setting up new regulations in place that aim to protect local investors. However, with big names like Bithumb getting involved in such frauds, it certainly puts a dent to the investor sentiment.