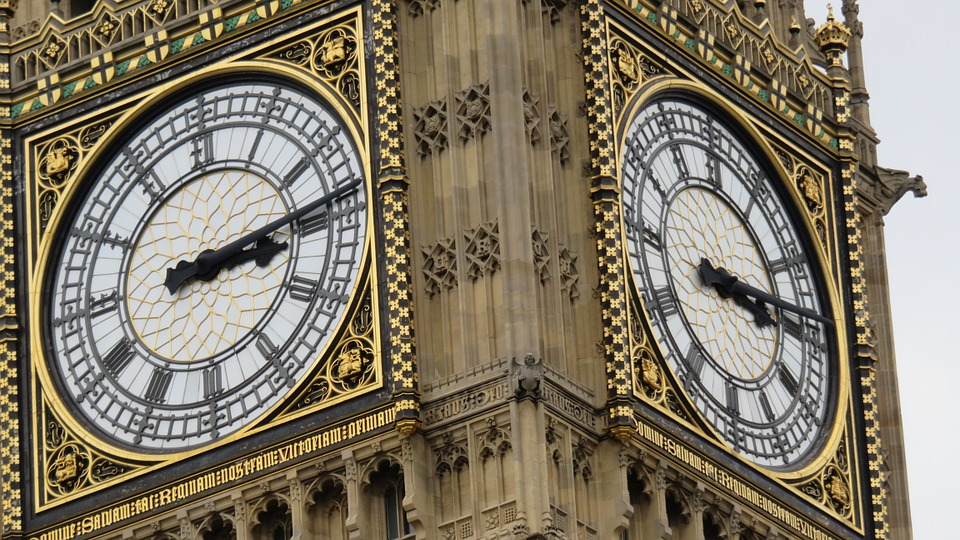 According to the latest report, British banking giant Barclays has called-off all ties with American crypto trading platform Coinbase. The deal last year, made its extremely easy for UK-based Coinbase customers to directly purchase digital assets in pounds. This news might come as a major blow to the cryptocurrency community.

The delinking of Coinbase’s operations with Barclays will also break Coinbase’s users’ access to UK’s Faster Payments Scheme. Besides, it will dramatically slowdown the exchange of digital currencies against the British Pound Sterling.

Neither of the two companies have stated the reason behind the parting ways, the source said: “It is my understanding that Barclays’ risk appetite has contracted a little — I’m not sure exactly why or what’s been driving that, maybe there has been some activity they are not happy with. But it’s about Barclays’ comfort level with crypto as a whole.”

However, this is not the end of the road for Coinbase in the UK. According to the understanding of the source, Coinbase will get access to the UK banking system through a younger and less established organization ClearBank.

Barclays has been curiously taking measures when its comes to its exposure to the crypto markets. Back in August 2018, some internal sources from the bank leaked the information that the bank could launch its crypto trading desk. However, a few days later, the bank denied any such plans in place.

Besides, with the UK regulators tightening the noose, big banking institutions are reluctant to work with crypto trading platforms considering that crypto assets are still largely used for money laundering activities.

Besides, to keep up with UK’s stricter regulatory controls, Coinbase is also flexing its muscles and trying to avoid any scrutiny. Recently, Coinbase delisted privacy token ZCash from its platform soon after the British tax authority HM Revenue & Customs asked the digital currency exchange to provide user data transactions.