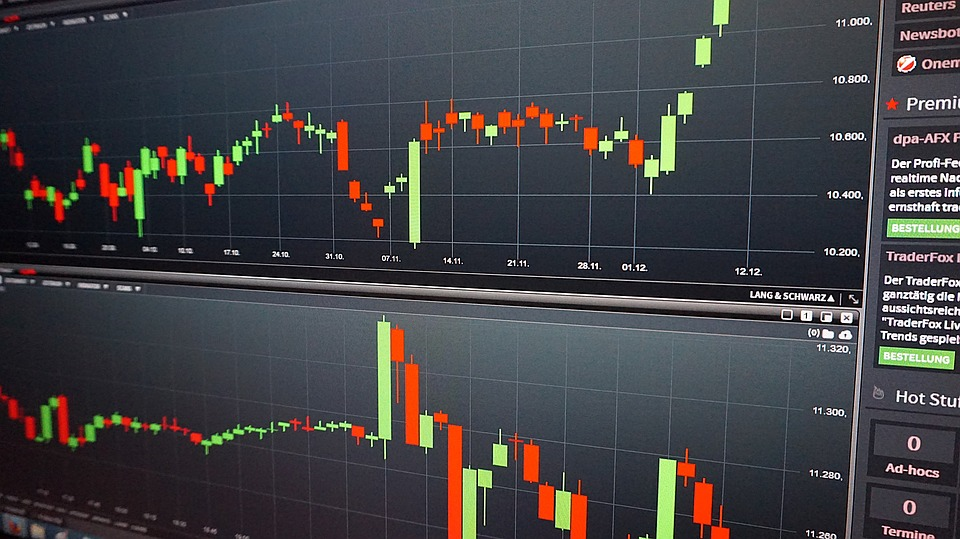 On Monday, September 12, the U.S. Attorney for the Southern District of New York announced that Nikhil Wahi pleaded guilty of conducting a wire fraud linked to the insider trading of crypto assets.

“Less than two months after he was charged, Nikhil Wahi admitted in court today that he traded in crypto assets based on Coinbase’s confidential business information to which he was not entitled.  For the first time ever, a defendant has admitted his guilt in an insider trading case involving the cryptocurrency markets.

Today’s guilty plea should serve as a reminder to those who participate in the cryptocurrency markets that the Southern District of New York will continue to steadfastly police frauds of all stripes and will adapt as technology evolves.  Nikhil Wahi now awaits sentencing for his crime and must also forfeit his illicit profits.”

Coinbase is one of the largest crypto trading platforms currently in the market. Thus, new token listings often get high level of trading liquidity in the market.

Ishan Wahi had joined Coinbase as a product manager back in October 2020. However, he was associated with a highly confidential role that involved listing of crypto tokens on Coinbase’s trading platform.

As per the Attorneys, Ishan passed on information about future Coinbase’s listing to Nikhil on multiple occasions between July 2021 and May 2022. Nikhil then used anonymous blockchain wallets to acquire these tokens just before Coinbase’s public announcement. Following Coinbase’s actual announcement and listings, Nikhil then sold these assets for huge profits. As per reports, Nikhil netted a total of $1.5 million through this insider trading activity.

To conceal his purchases, Nikhil leveraged others identities and used centralized exchanges. He later “transferred funds, crypto assets, and proceeds of their scheme through multiple anonymous Ethereum blockchain wallets”.

The Attorneys noted that Nikhil regularly created and used new Ethereum blockchain wallets without prior transaction history to conceal his identity. During his hearing on Monday, Nikhil leaded guilty and admitted to the wrongdoing. "I knew that it was wrong to receive Coinbase's confidential information and make trades based on that confidential information,” he said.