CFTC Chairman Calls for Less Restrictive Rules for the U.S. to Lead The World in Crypto 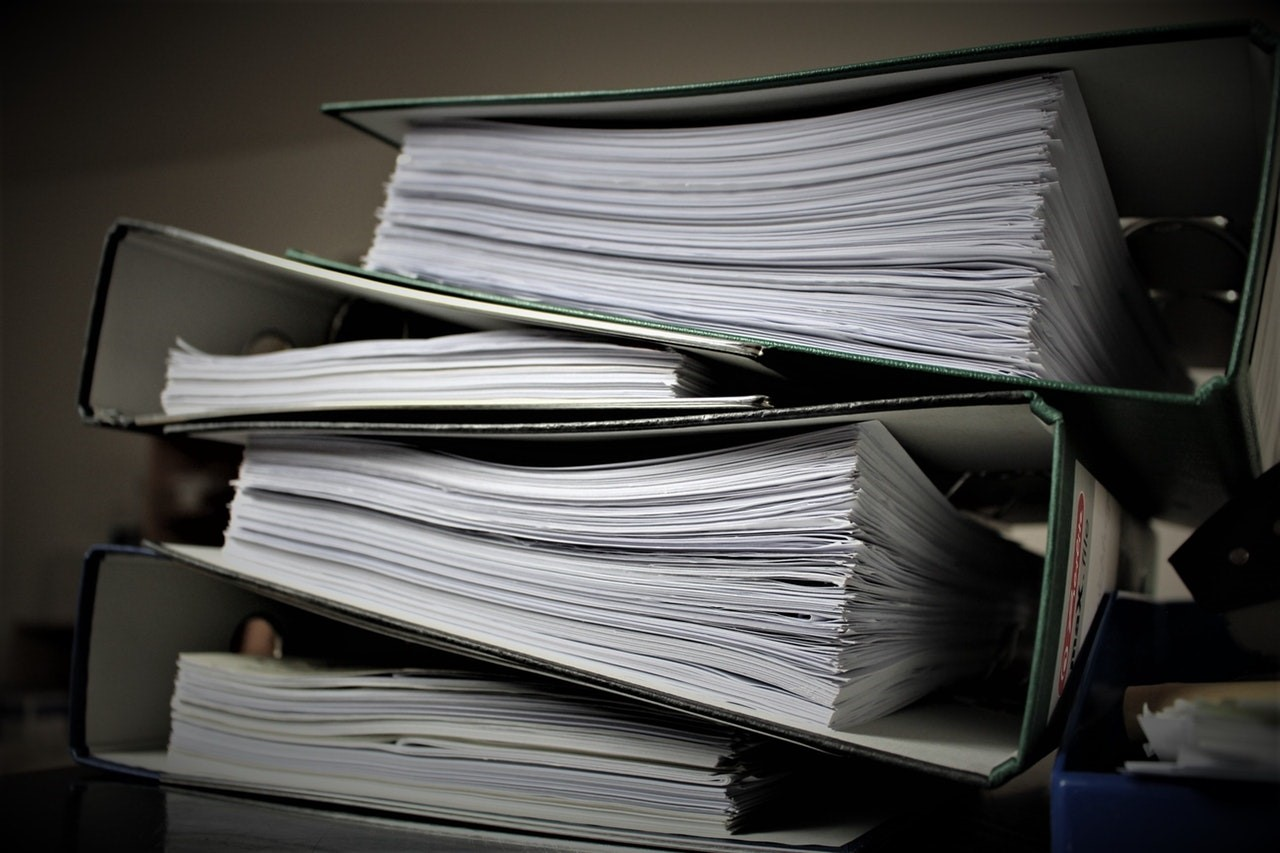 CFTC Chairman Heath P. Tarbert has recently released a new paper which highlights the need to creating a tailored approach for regulating digital currencies. In his paper titled Rules For Principles And Principles For Rules: Tools For Crafting Sound Financial Regulation, Tarbert outlines a framework for sound regulations.

Discussing some of the latest developments in the FinTech space, the CFTC Chairman said that “It is my view that the United States must lead the world in this technology, and applying overly prescriptive rules could stunt the development of this important market”.

In the paper, the CFTC chairman states that all of the major financial regulators adopt two primary methods of regulations: the principal-based and the rules-based with the CFTC taking the former approach.

“Loosely stated, this means that the CFTC relies more on clearly stated principles to achieve regulatory objectives than it does on compliance with detailed, prescriptive rules,” Tarbert detailed.

The CFTC chairman added that with the principles-based regulatory approach, the prime areas to target are emerging technologies and its related market developments. The basic idea is to permit a period of development and then observe.

The CFTC chairman said that they have adopted a similar approach for digital assets, but added that there are risks involved. The chairman further asserted:

The chairman thinks that the framework laid out by CFTC will encourage other regulators to have a principles-based approach rather than hanging up to the old rules while dealing with crypto assets.

“The goal is not to create light-touch regulation or to engage in de-regulation. Rather, the goal is sound regulation,” the chairman concluded.

Over the last decade, cryptocurrencies have proved their mettle in the financial market and showed that they are here to stay as a significant part of the global economy. Well, even several governments and top financial bodies like the IMF have acknowledged the presence of cryptocurrencies and urged for a global cooperation for their regulations.