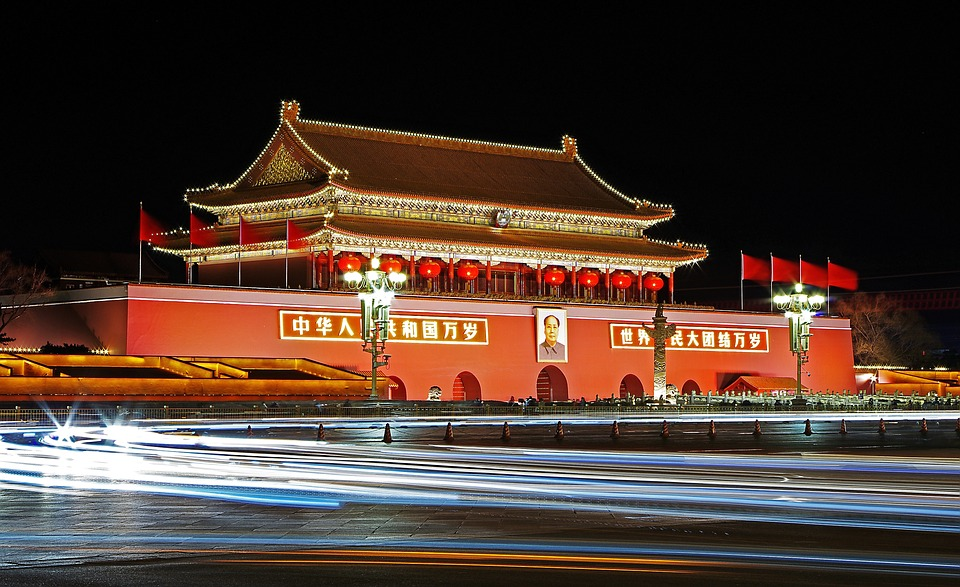 Asian economic giant has been a forerunner for working on a central bank digital currency (CBDC) project. But this time we are hearing straight from the horses’ mouth!

The Chinese central bank - People’s Bank of China (PBoC) - said that they are eager to get the first-mover-advantage to issue a state-owned digital currency and come up with the nation’s first digital asset.

Reuters was the first one to publish this story citing an article published by China’s local media publication China Finance. The publication reported that China plans to leverage its digital currency by giving a push to Yuan in the international markets and reducing dependency on the U.S. Dollar.

The local publication also noted that the next economic battle will be played on the basis of the nation’s ability to control its digital currency. The issuance and circulation of digital currencies would bring a transformative change in international finance.

Thus, to break the Dollar Monopoly and give a push to Yuan Internationalization, China is aggressively working on establishing a Digital infrastructure for the digital payments system. To achieve this mammoth milestone, China will first have to boost the speed of execution.

“China has many advantages and opportunities in issuing fiat digital currencies, so it should accelerate the pace to seize the first track,” said the PBoC.

As we know, China has already started testing the feasibility of introducing the Digital Yuan in China’s national monetary structure. Currently, it is conducting internal trials for its digital currency electronic payment system in four cities.

As per the article published by China Finance, the improved data feedback from using the Digital Yuan will help to enhance monetary policy transmissions. It notes that this would help for a faster economic recovery in the post-pandemic era.

The digital currency research unit at the PBoC has filed for 130 patent applications relating to issuance and circulation of digital assets. As per the previous reports, PBoC is looking to launch its digital currency system during the next Winter Olympics.