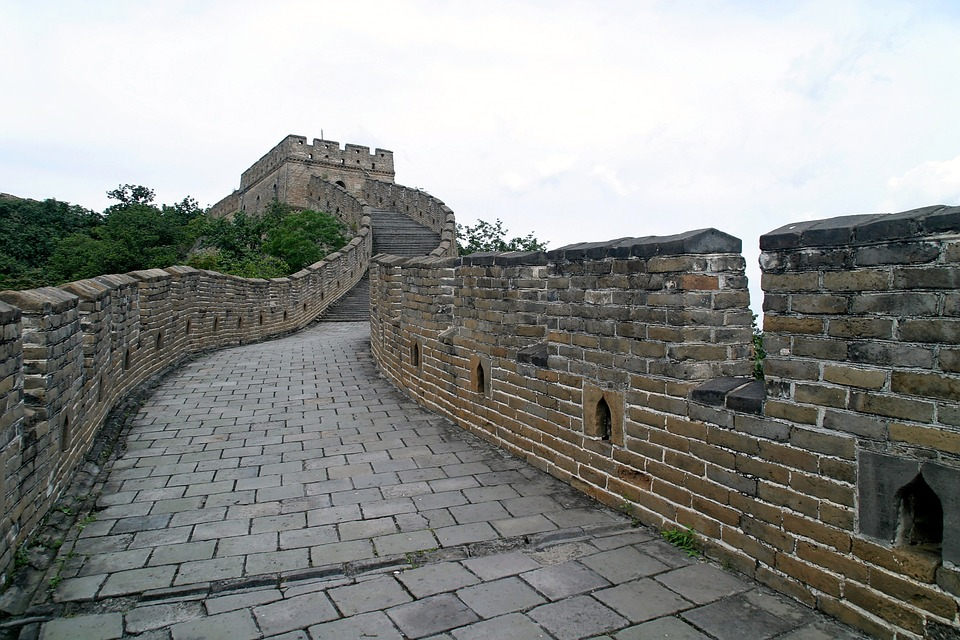 Chinese central bank - the People’s Bank of China (PBoC) - has recently entered a collaboration with the central banks of Thailand, Hong Kong, and UAE to explore a new cross-border digital currency payments projects.

As reported by CNBC, the Hong Kong Monetary Authority (HKMA) and the Bank of Thailand (BOT) have been working together to study central bank digital currencies (CBDCs) over the past one year.

Joining them recently for this project is the Central Bank of the United Arab Emirates and the digital currency research institute of the People’s Bank of China (PBoC). Central banks worldwide have accelerated their work on CBDC with China leading from the front. The European Central Bank (ECB) has also shown great interest for launching its CBDC - Digital Euro - with President Christine Lagarde being much vocal about it in the last few months.

All the four central banks collaborating now will be exploring the much-popular distributed ledger technology (DLT). DLT allows its participants to decentralize the working thereby not replying in a single operator.

Speaking about this recent project, the Hong Kong central bank said: “The project will explore ways using DLT to facilitate real-time cross-border foreign exchange payment-versus-payment transactions”. Besides, the CNBC report mentions that central banks will also explore “business use cases in a cross-border context using both domestic and foreign currencies.”

The Chinese central bank has been working aggressively on its CBDC plans over the last year. The PBoC has also started pilot testing its own CBDC across some cities like Chengdu and Shenzhen. As per the current plans, China is planning a full-fledged roll-out of its CBDC by the 2022 winter Olympics.

Linghao Bao, analyst at Trivium China said: “The evidence is the PBOC is still focused on domestic payments. But this sort of internationalization of the renminbi is the long-term strategic goal”.

Some market analysts suggest that Digital Yuan will give China the edge to internationalize its currency. The central cross-border payments project is a step in that direction.