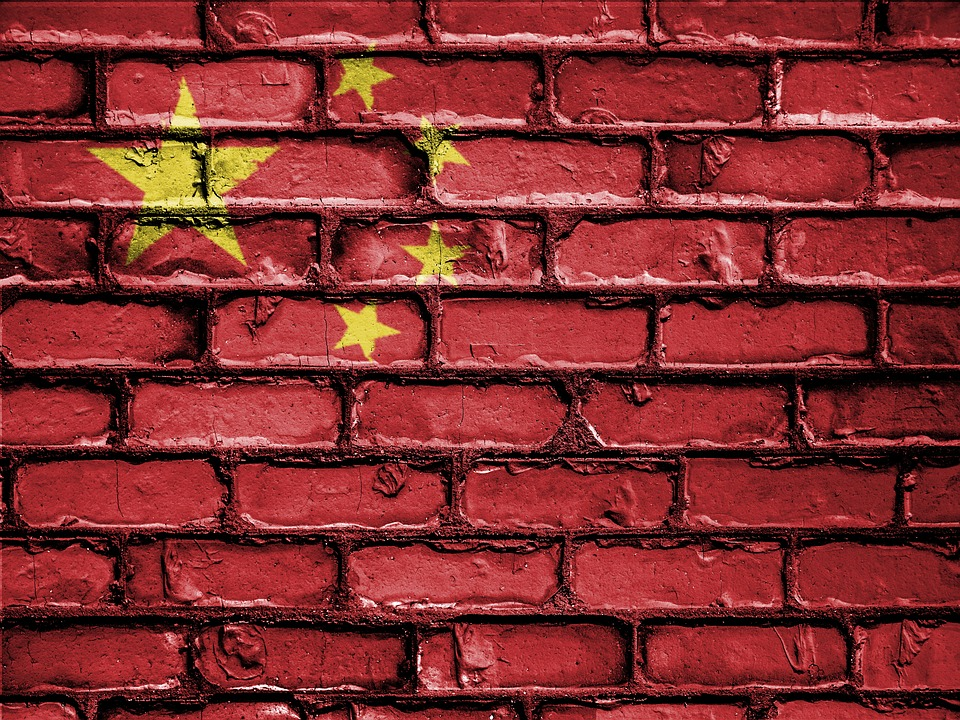 According to the documents seen on Weibo, the Changi Development and Reform Commission of the Xinjiang province has asked for the suspension of the virtual crypto mining enterprises. The translation of the document issued in the Chinese language reads:

“State leaders have issued instructions to comprehensively clean up and combat virtual currency “mining” behaviors.  Projects shall be ordered to stop construction or production by the energy-saving review agency. Responsibilities of the person in charge, please immediately order your company to suspend production for rectification before 14:00 on June 9, 2021, and report the suspension of production and rectification to Changji Prefecture Development”.

Chinese regulators are making a full-blown attempt to curb any sort of crypto activities taking place in the country. Amid the recent crackdown on Chinese miners, some of the top Bitcoin mining pools have reported massive crash in the Bitcoin hashrate.

All of China’s Bitcoin mining pools including AntPool, F2Pool, Poolin, Binance Pool, viaBTC, HuobiPool, and Slush Pool reported severed crash to the tune of 25% in the Bitcoin (BTC) hash rate.

However, China’s regulatory crackdown doesn’t stop at this point. Reports are that some of China’s biggest search engines and social media platforms have started blocking any king of crypto queries appearing on the platform.

Popular Chinese search engines like Baidu and Sogou have blocked the search queries of top three exchanges including Huobi, OKEx, and Binance. Besides, social media platforms like Weibo, China’s Twitter have also blocked any crypto-based queries on the platform. Similarly, Zhihu (China's quora) has also blocked crypto-based content on its platform.

Despite the recent correction, institutional players continue to remain confident of Bitcoin’s future prospects. Business intelligence firm MicroStrategy has proposed to raise $400 million from its corporate bond sale for investing that amount into Bitcoin.