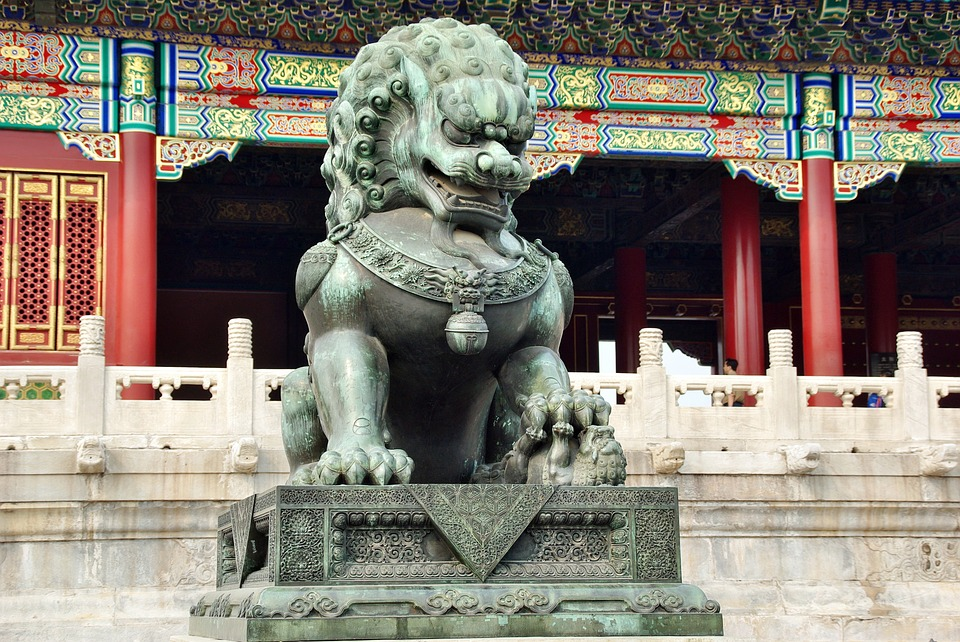 In a recent report, China’s central bank has issued a statement ordering Ant Group and four state-owned banks to terminate all digital currency-related activities, linked to bitcoin, raising its restraints on cryptocurrencies in the country.

“Cryptocurrency transactions and speculative activities have disrupted the normal economic and financial order. They increase the risks of crimes such as illegal cross-border transfers of assets and money laundering, which severely infringe upon the property safety of the general public.”- statement by the PBOC.

In this meeting, the PBOC ordered other financial institutions to prevent payment services for any client accounts believed to be involved in cryptocurrency transactions. Services such as new account opening, registration, and trading for any cryptocurrency-related activities must be discontinued immediately.

“Every organization should comprehensively identify fund accounts linked to cryptocurrency exchanges and over-the-counter dealers, and cut off [their respective] payment avenues immediately,” it said.

Shortly following this gathering, the banks, and AliPay circulated notices to their clients. These circulars warned them that if found to be indulged in digital currency activity, it would serve as grounds for termination of the account as well as reporting to the relevant authorities.

Bitcoin, which has been bearish over the last three months, fell further after PBOC's warning. On Monday, June 21, after the announcement, BTC price plunged further and has moved closer to $30,000 levels.

The National Development and Reform Commission (NDRC) branch in Sichuan ordered to shut down, and banned all kinds of cryptocurrency mining activities last Saturday, June 19. Sichuan is popular among cryptocurrency miners because of its abundant and cheap hydropower supply.

The prior assessments have revealed that 65% to 75% of the world’s bitcoin mining occurred in China – mostly in these four Chinese provinces: Xinjiang, Inner Mongolia, Sichuan, and Yunnan.