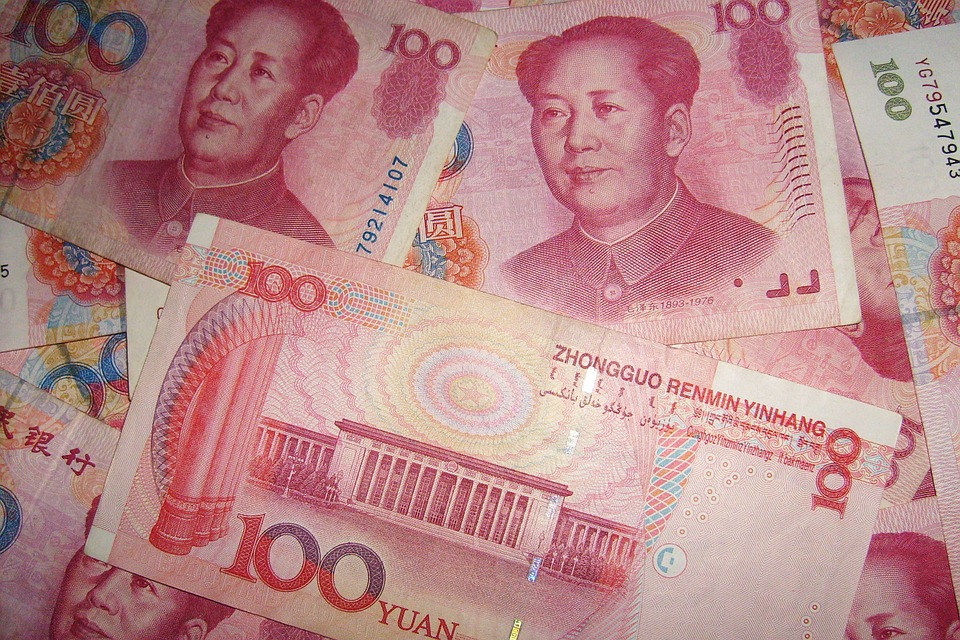 It looks like the People’s Bank of China (PBoC) is all set to test its central bank digital currency (CBDC) - Digital Yuan - in its market. In a major development Chinese ride-hailing giant DiDi announced that it is now developing a task force to implement the Digital Yuan use on its platform.

A spokesperson from Didi said that the company has entered into a strategic partnership with the Digital Currency Research Institute of the People’s Bank of China (PBoC). This move is an effort to accelerate the real-life application of the CBDC, known as Digital Currency Electronic Payment, or DCEP.

In its official statement, the company said: “Under PBoC’s overall DCEP strategy and operation timeline, DiDi’s DCEP taskforce will design and implement pilot DCEP projects in accordance with rigorous safety, security and governance standards. The partnership is a key milestone in DiDi’s ongoing initiatives to enhance the interconnectivity of online and offline economic sectors in China, as the government seeks to support the development of the real economy sectors with innovative financial services”.

As per the data from CB Insights, Didi is the world’s second-highest-valued unicorn startup valued at $56 billion and with over 550 million users across Asia, Latin America and Australia. Called as the Uber of China, its major services include public transportation and food delivery. The company also plans to release over 1 million self-driving cars in the market through its autonomous subsidiary, by 2030.

With such a massive user base of Didi, the PBoC can get a better understanding of the working of its CBDC. Besides, it will have enough data at hand to judge the project’s user-friendliness and how consumers are reacting to it. This, in turn, will help to set the stage for the pan-country launch its CBDC.

As per the latest media reports, PBoC is conducting CBDC tests at some commercial shops like Subway, McDonalds, and Starbucks and has asked all government representatives to participate in it.

China has been Asia’s contender to work on a CBDC project and has accelerated all its developments over the last year. Another Asian economic giant - Japan - also plans to soon start testing the Digital Yen looking to the rising developments in global market.